In accordance with city guidelines, The Clay Studio is resuming fall term classes on January 16, and our winter term begins February 10 (Due to snow make-up days). Check for general updates here. Meanwhile, explore our virtual classes, talks, and events, and help support our teachers and artists.

Ryan Wilson Kelly combines his sense of humor, artistic skill, and interest in historical ceramics masterfully in this series of heads loosely based on the Toby Jug and Character Mug forms popularized in the UK during the 18th century. At the time they were often used to lampoon political and social issues. This year during the pandemic lockdown, Kelly made variations on the form. Seen as a group, a sense of anxiety apparent in their facial expressions emerges, unintentionally capturing the sense of uncertainty, fear, and discomfort many of us have experienced over the last year.

Ryan Kelly is currently an Assistant Professor of Ceramics and Foundations at Western Washington University. From 2006 to 2011 Ryan was an Artist In Residence at The Clay Studio in Philadelphia. He holds a BFA in Ceramics from the Kansas City Art Institute, and an MFA in Ceramics from The Ohio State University. He was also for a year, the Lourmina Salter Fellow at the Baltimore Clayworks. Ryan has taught at a number of institutions including Ohio State University, Swarthmore College, the Maryland Institute College of Art, Tyler School of Art, Rutgers University. The wide variety of materials and communities in which he works has led to his involvement with several puppet theaters and theatrical prop construction for low budget films. He also enjoys having facial hair and speaking in the third person. 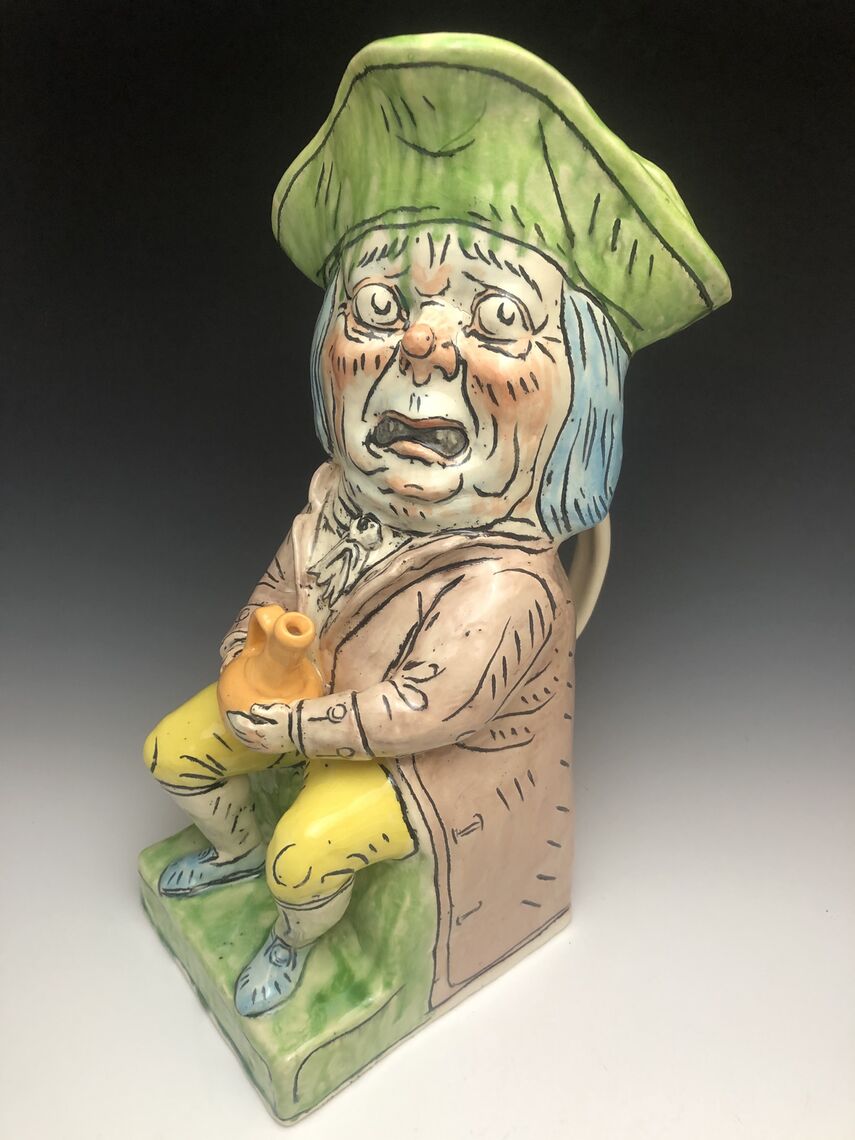 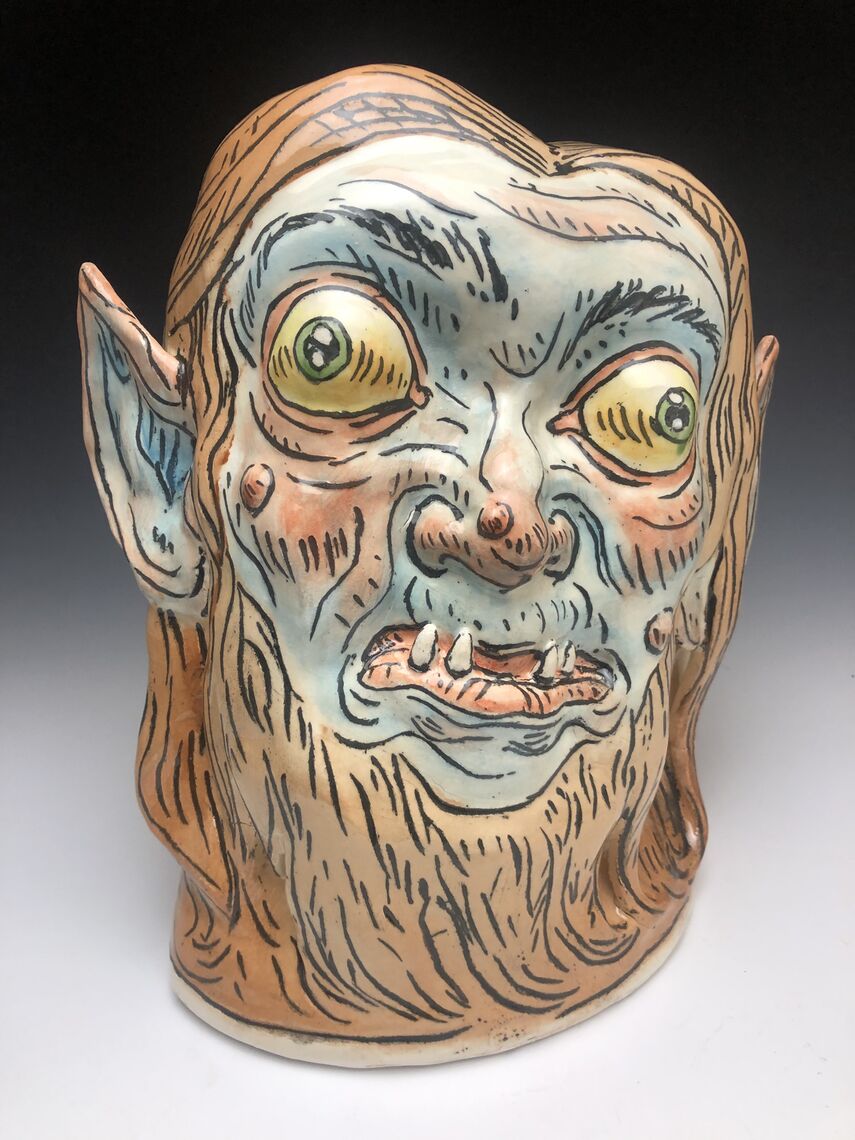 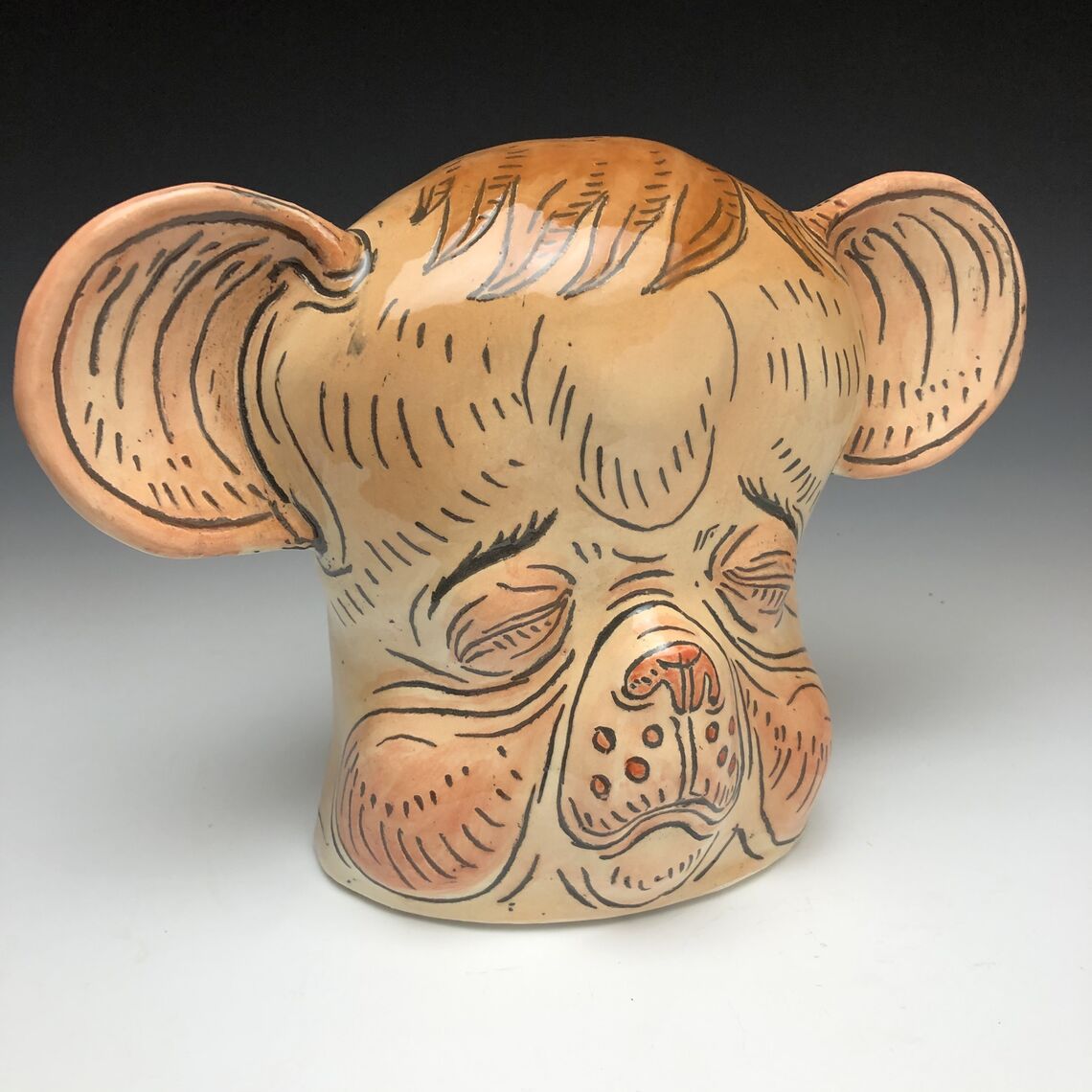 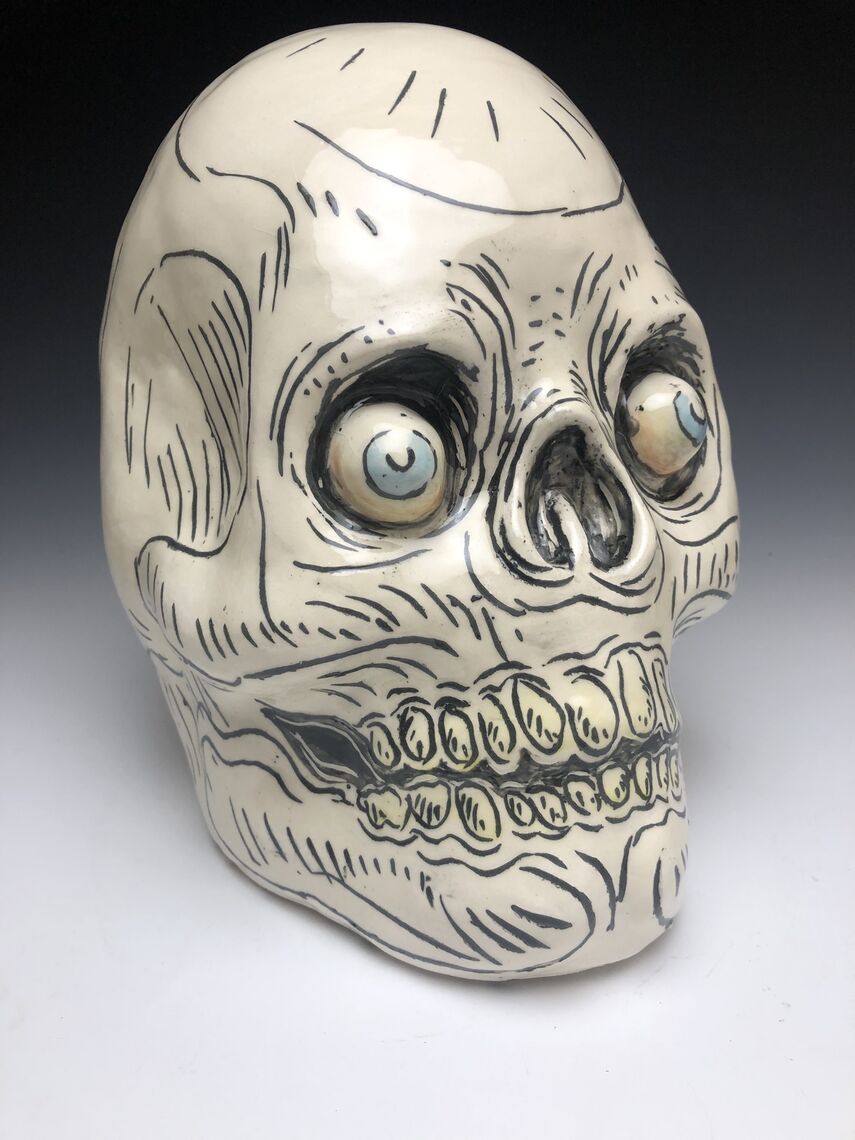 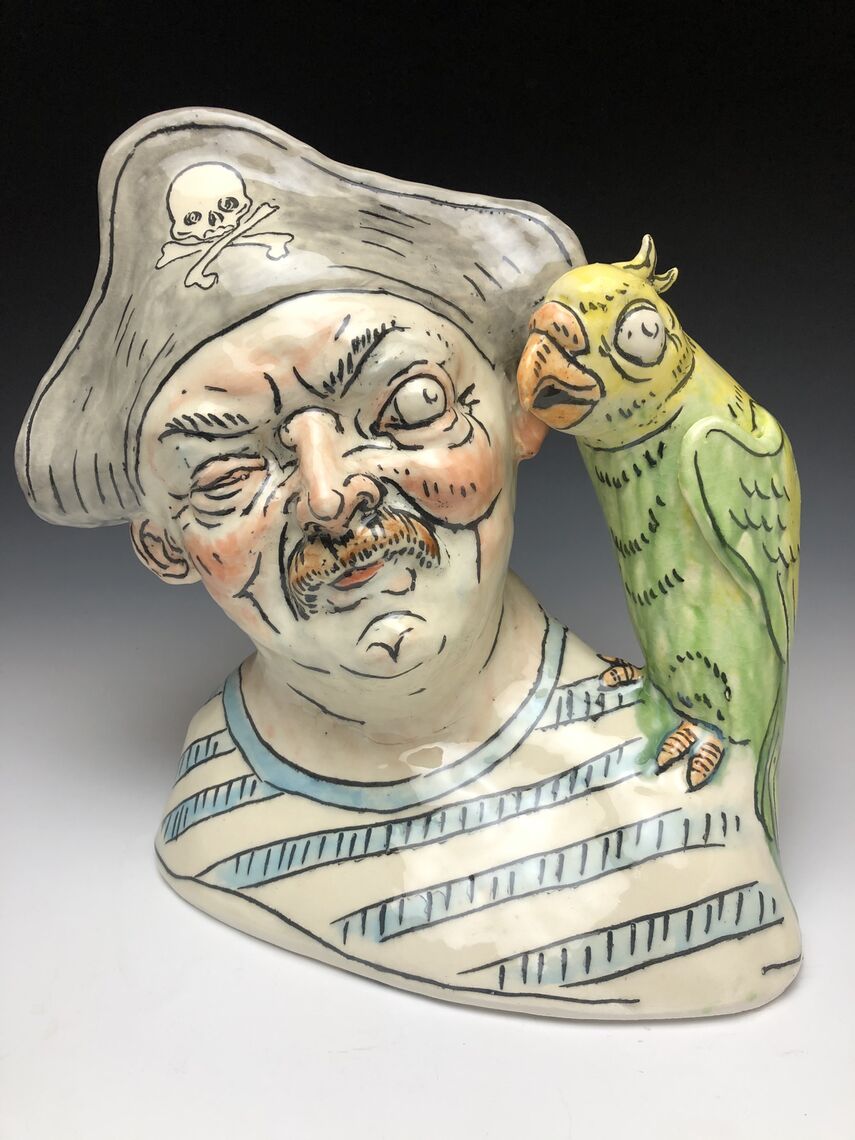