My work comes into being through a great deal of half-hearted research, tangential explorations and an abiding love of the object, the well made, properly made, appropriate object. (In that, I leave room for the appropriateness of the immediate, the unrefined and the crude).

The form my work takes, and the subject matter I work with are in a looping dialogue. Often I evoke archetypal domestic or theatrical spaces. I barrow characters from history, popular culture, the decorative arts, literature and vernacular myth making. These serve both as an entry point for viewers, and as a jumping off point for myself into allegories for my own internal struggles and observations.

Ryan W. Kelly holds a BFA in Ceramics from the Kansas City Art Institute and an MFA from The Ohio State University. His work ranges from performance and video to object based installations. He draws inspiration from American mythology, historical inaccuracies and the curious story telling that finds its way into our material culture and decorative arts. He celebrates the myopic strangeness often preserved in our souvenirs, monuments and commemorations. 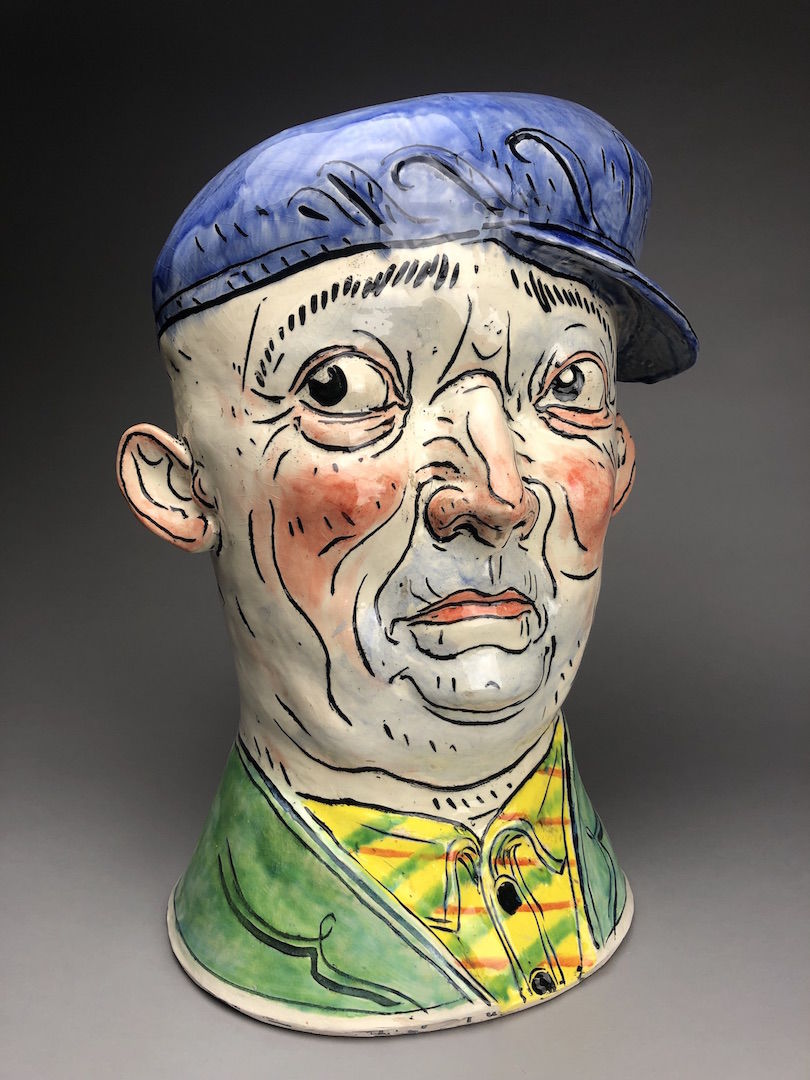 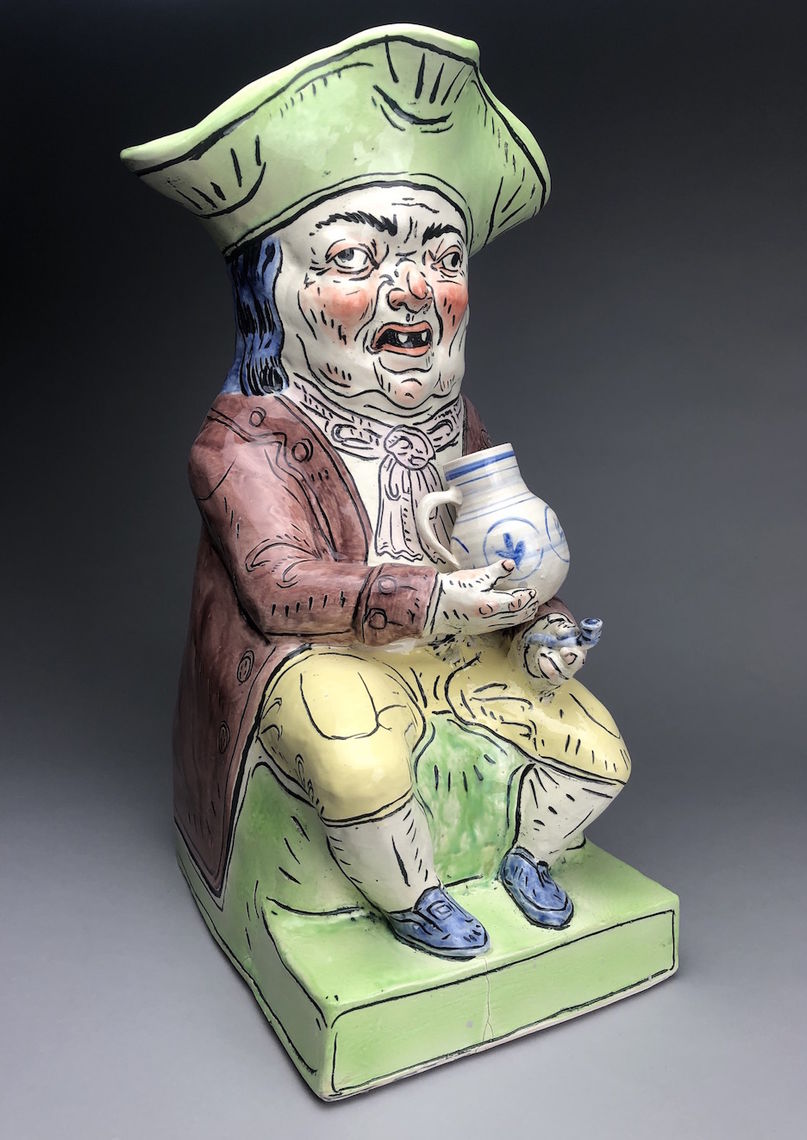 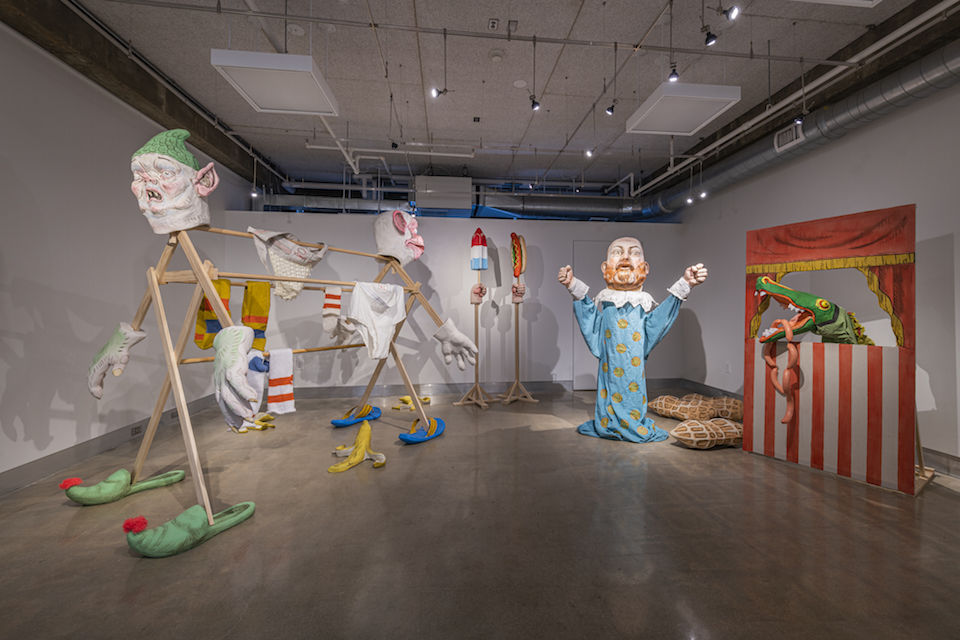 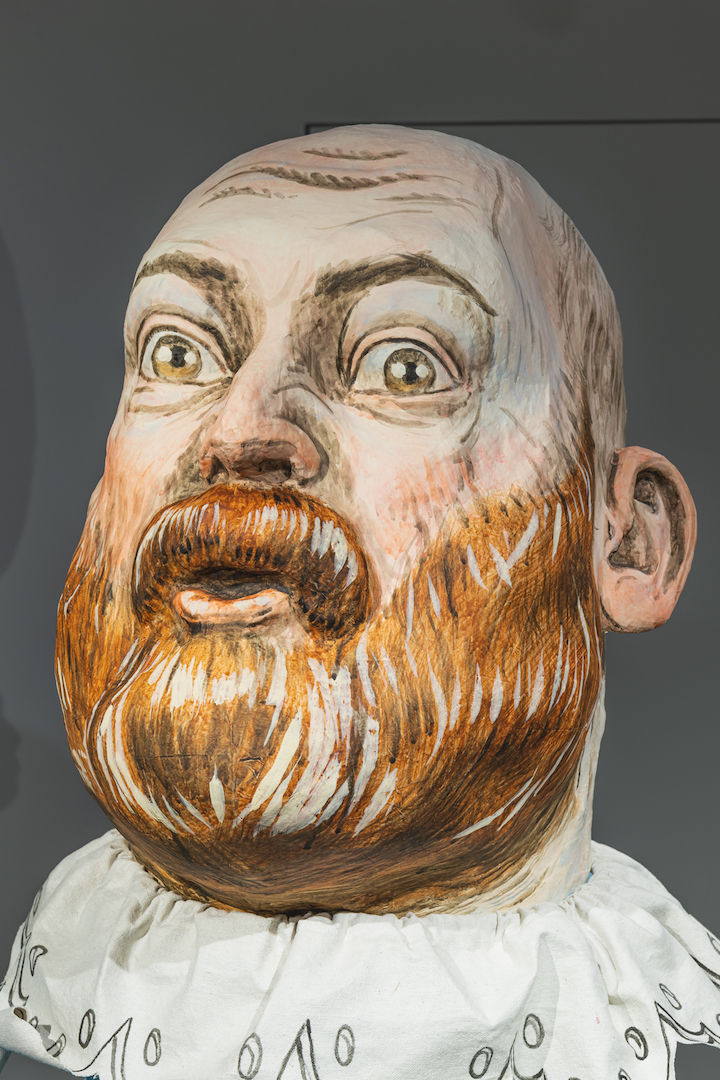 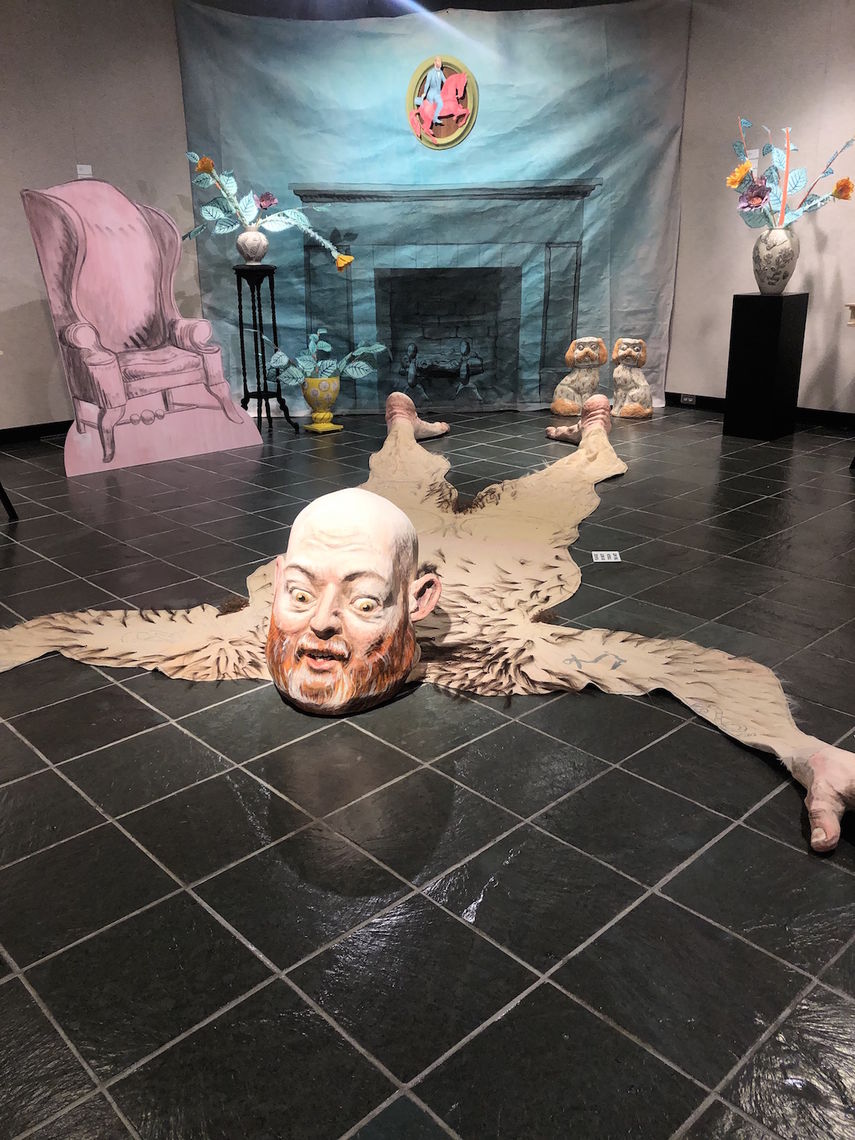 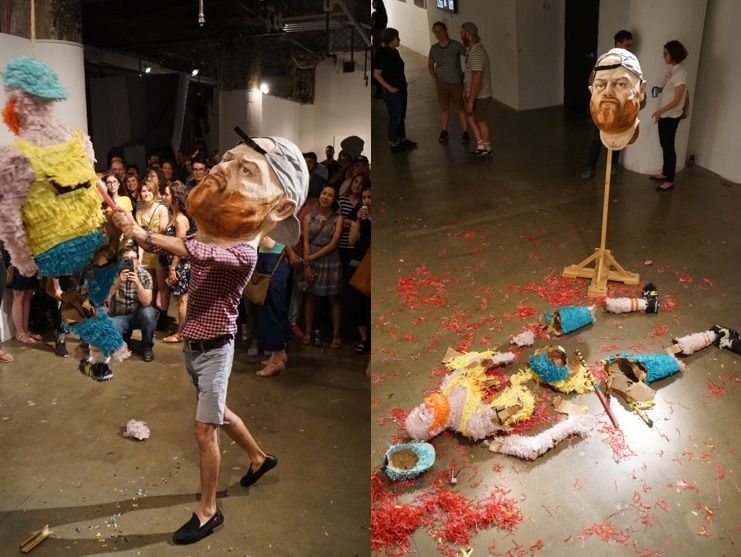