In accordance with city guidelines, The Clay Studio is resuming fall term classes on January 16, and our winter term begins February 10 (Due to snow make-up days). Check for general updates here. Meanwhile, explore our virtual classes, talks, and events, and help support our teachers and artists.

Peruvian-born, Philadelphia-based artist Kukuli Velarde’s practice spans ceramic sculpture and painting, drawing deeply on her cultural heritage. The artist’s figures, which often take the form of imagined deities, layer self-portraiture with references to the ancient pottery of Peru, directly connecting with larger issues of gender and the effects of colonization on her home country. Born in Cuzco, Peru and a resident of the South Kensington neighborhood of Philadelphia for more than two decades, Velarde studied at Hunter College, City University of New York, and was a resident at The Clay Studio from 1997 to 2001. The artist’s work is represented in museum collections including the New Taipei City Yingge Ceramics Museum in Taiwan, the Pennsylvania Academy of Fine Arts, and the Museum of Fine Arts, Houston. Velarde has been recognized with numerous recognitions, including a Guggenheim Fellowship in 2015 and the first US solo exhibition of her paintings at Taller Puertorriqueño in 2018. Her work is currently included in New Grit: Art & Philly Now, a major exhibition at the Philadelphia Museum of Art.

For Making Place Matter, Velarde has created A MI VIDA, an installation of fantastical ceramic sculptures that take the form of babies to reflect the fragile societal links between mother and child. 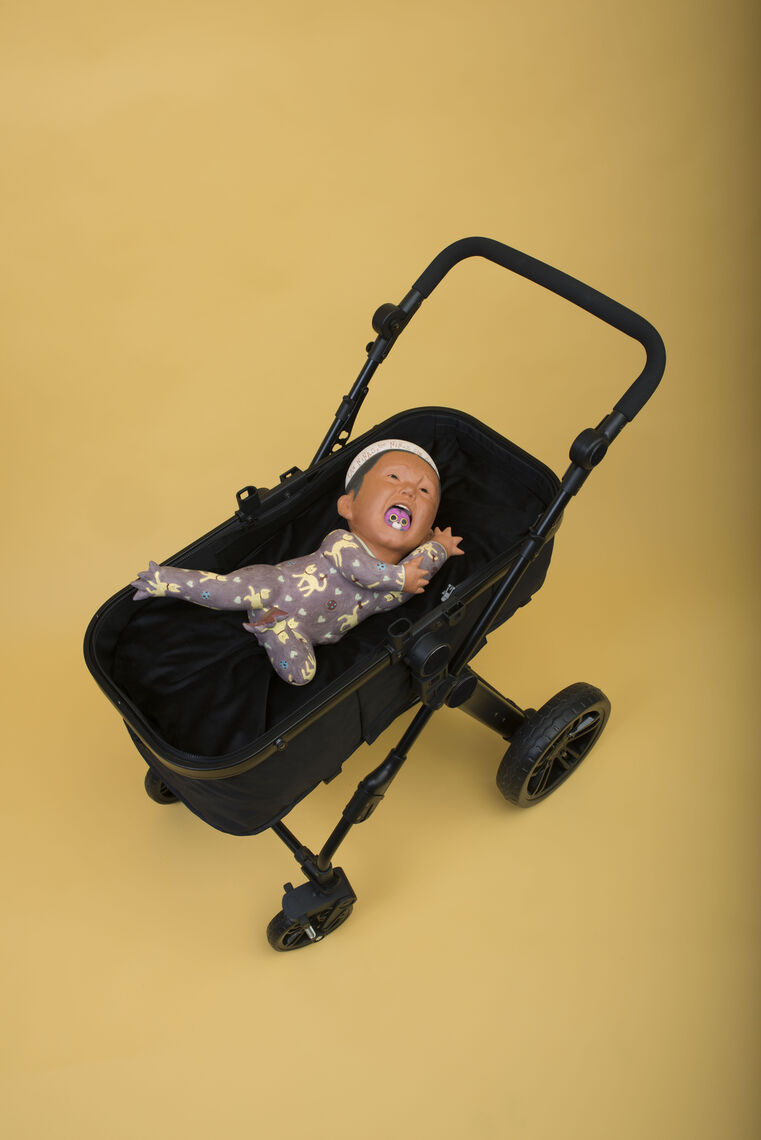 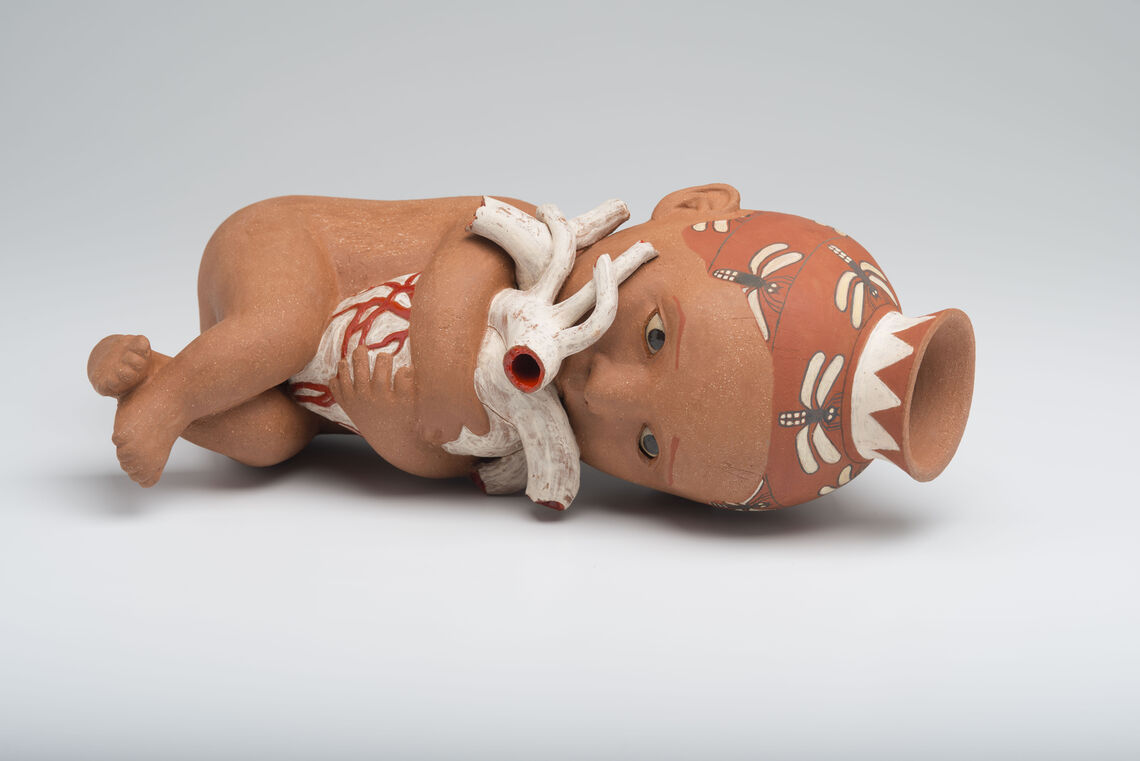