In accordance with new city guidelines, The Clay Studio will pause our school programming beginning November 20. Retail hours will remain the same. We will plan to resume the fall term beginning January 4, 2021. Check for general updates here. Meanwhile, explore our virtual classes, talks, and events, and help support our teachers and artists.

Wayne Higby’s unique vision of the American landscape manifests in his work that ranges from vessel forms and tile to sculpture and architectural installation. He is a professor and the Robert C. Turner Chair of Ceramic Art at the New York State College of Ceramics, Alfred University. He is also Director and Chief Curator of the Alfred Ceramic Art Museum at Alfred University. Higby is a published authority on ceramic art, acknowledged for his lectures, essays, and critical evaluations. He has received the Master of the Media and the Distinguished Educator Awards from the James Renwick Alliance, and the American Craft Museum Visionary Award. Higby is an Honorary Professor of Art at Shanghai University and the Jingdezhen Ceramic Institute. He is also a Member of Honor of the National Council on Education for the Ceramic Arts (NCECA), a Life Trustee of the Haystack Mountain School of Crafts, and Vice President of the International Academy of Ceramics.

Potter, writer, and teacher Jack Troy retired from Juniata College in 2006, where he taught for 39 years. He has led more than 230 workshops for potters at colleges, universities, and art centers in the US and abroad. His career has taken him to thirteen countries, and his work is in many private and public collections, including the Smithsonian Institution, Japan’s Shigaraki Ceramic Cultural Park, New Zealand’s Auckland Museum of Art and the Kalamazoo Institute of Art in Michigan.

Paula Winokur’s work was deeply influenced by information gathered from sites in the natural environment. She found herself particularly drawn to locations of geological transition: ledges, crevices, canyons, faults, and shifts. During her recent trips to Iceland and Greenland she observed calving glaciers and massive icebergs. This experience led to a body of work examining climate change. She preferred working in porcelain, as its qualities allowed her to explore issues of the landscape without resorting to literal interpretations.

Listen to 3 Conversations with these artists 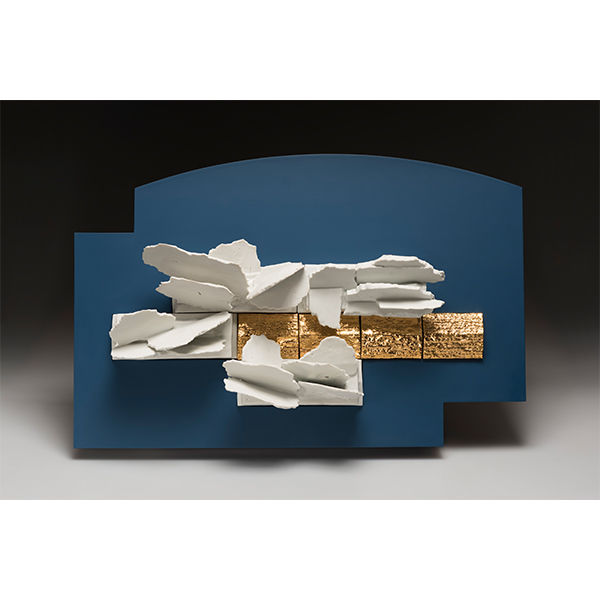 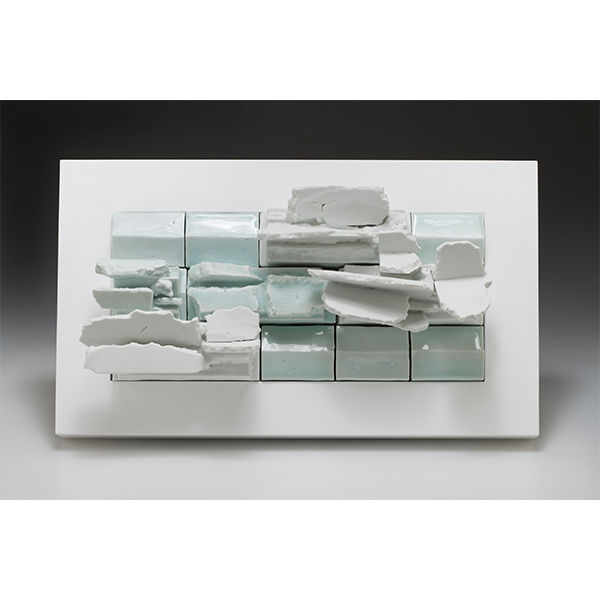 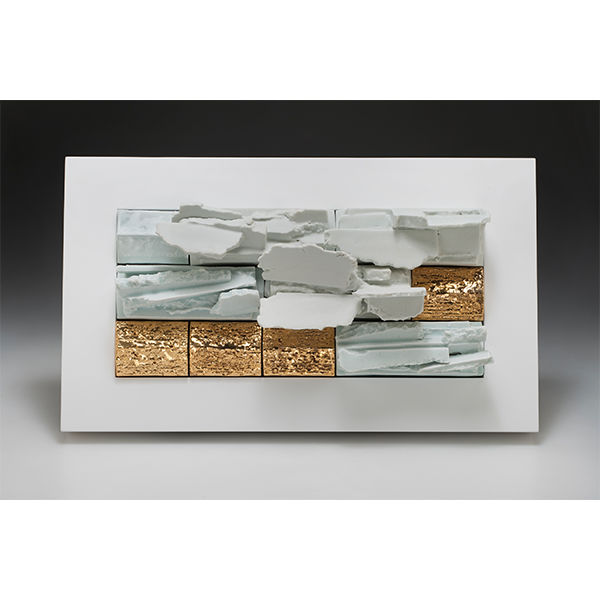 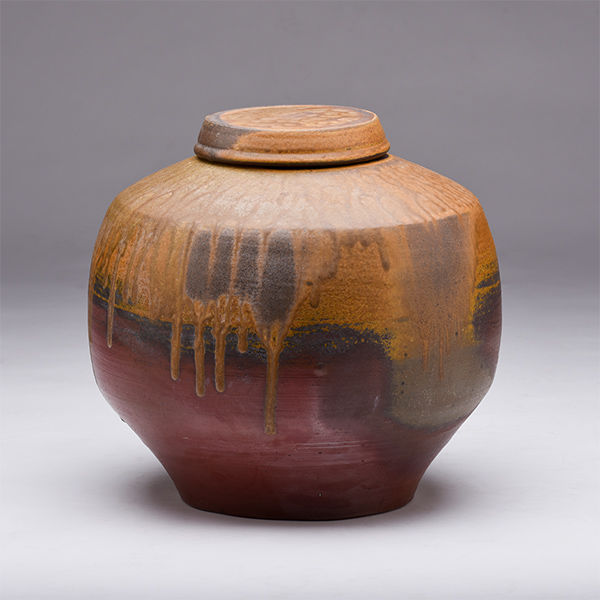 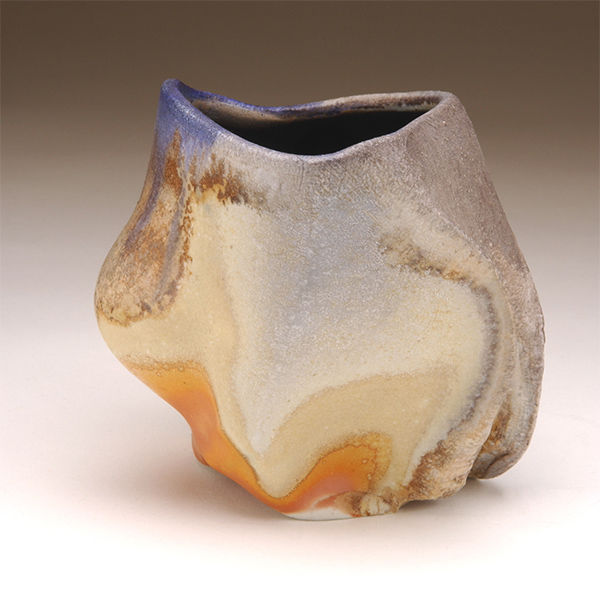 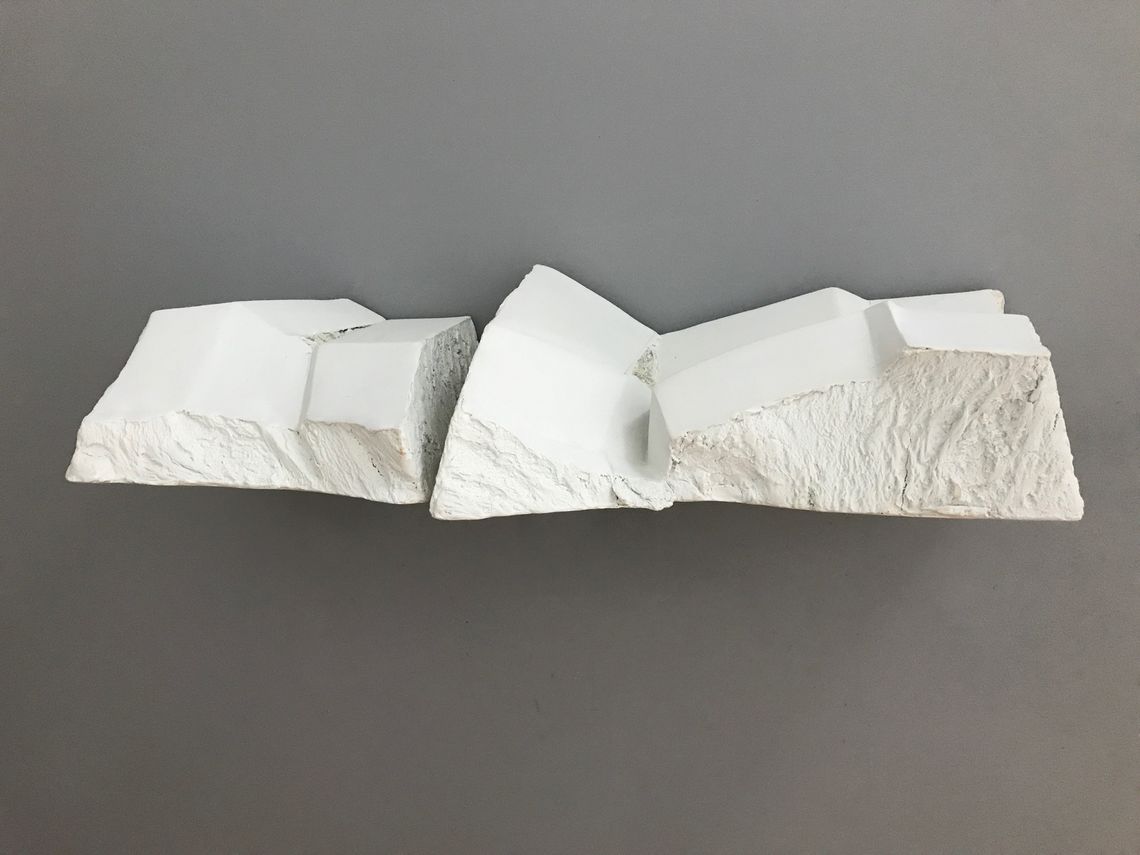 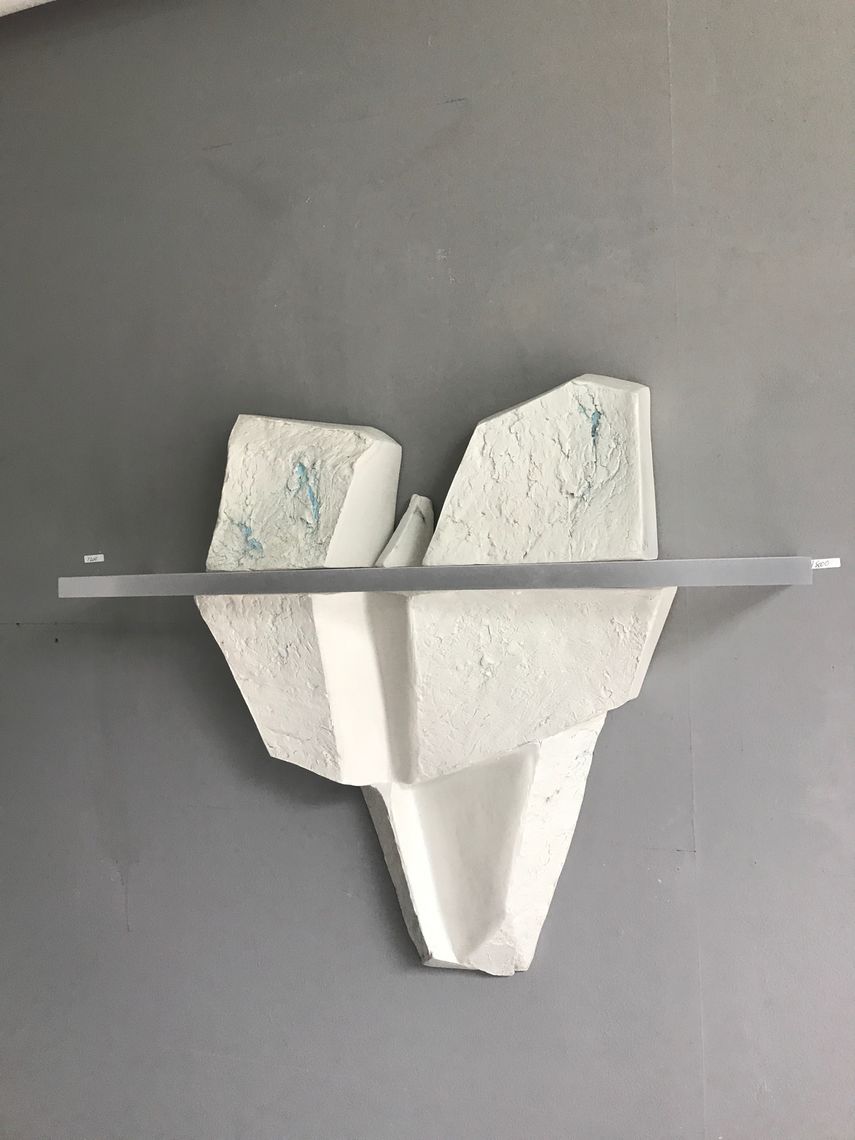