!In accordance with city guidelines, The Clay Studio is resuming fall term classes on January 16, and our winter term begins February 8. Check for general updates here. Meanwhile, explore our virtual classes, talks, and events, and help support our teachers and artists.

The concept at the core of ReInvented is to examine technology as the locus between craft and design.  Digital technology has been inherently tied to craft since its inception. The Jacquard Loom is considered the direct precursor to our modern computing systems. Cards were punched with holes that could then guide, or be 'read' by, the loom to weave the preprogrammed patterns in much the same way that we can now program a 3D printer to produce a complex form directly in clay.

The technological innovation of the Jacquard Loom caused a shift in the means of production at the beginning of the 19th century.  From these early stages of the Industrial Revolution concern was raised about how best to integrate technology and craft production. Fears of the loss of craft, skill, and tradition created a backlash that gave rise to the Arts and Crafts Movement.  That group was the precursor to the Modern Craft Movement.  Therefore, in many ways, technological advances produced the Contemporary Craft world as we know it today, and yet we still struggle with the same concerns.

At no other time have artists been better able to obtain new technologies and use creative thinking to produce work in new ways.  The innovation that comes from artists using their high level creativity to intersect with technology can create great works of art as well as pathways to solutions to our modern world issues.

Technology has been inexorably linked to craft since the Industrial Revolution and before. Today, we are experiencing a renaissance moment as the historical tensions between craft, design, and technology have dissipated and access is at a highpoint.  ReInvented illustrates the burst of innovation in art and culture produced by a deepening connection between craft and digital technology. 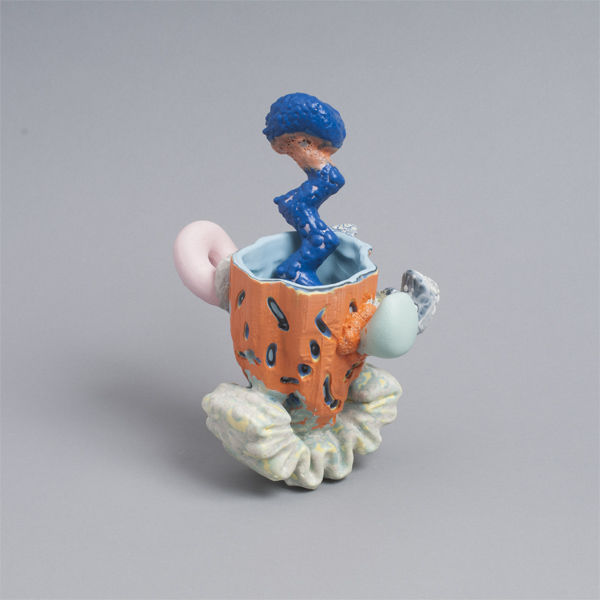 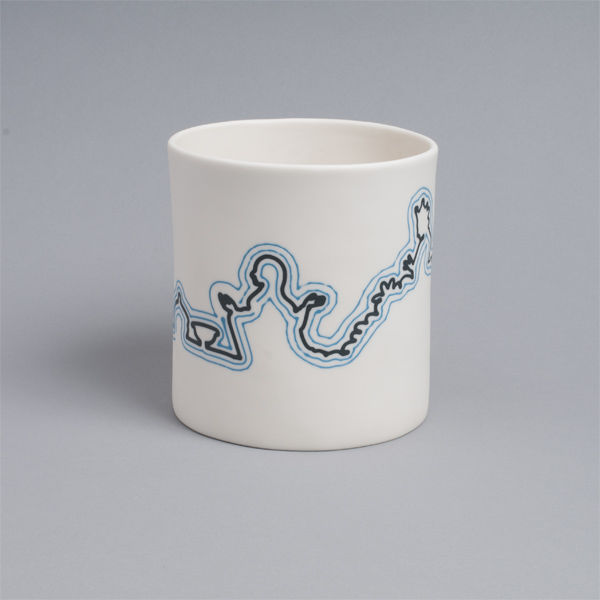 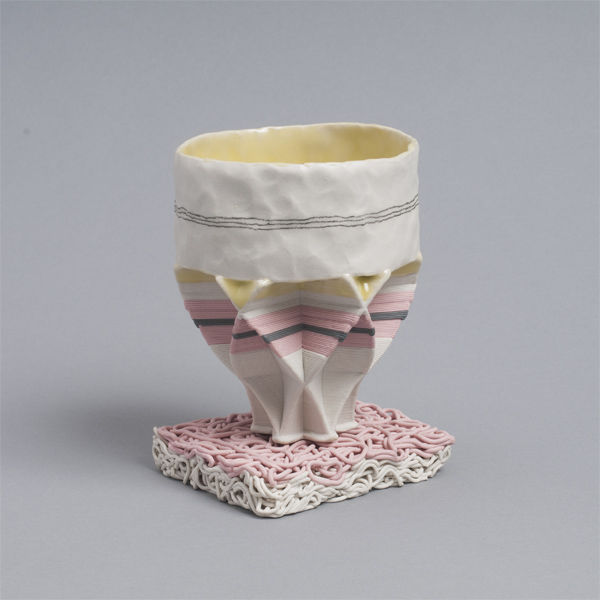