In accordance with city guidelines, The Clay Studio has resumed quarterly classes. Check for general updates here. Meanwhile, explore our virtual classes, talks, and events, and help support our teachers and artists.

Why do humans create fantastic explanations for how earth forms came to be? Is myth-making a first step in understanding our place in the universe? With interests in pop-fantasy, sci-fi, occultism, and Geomythology1, Resident artist Jason Lee Starin’s exhibition, Surround Silence, combines ideas found in contemporary and ancient legends to provoke feelings of the existential and sublime as well as question our internal and external perceptions of the natural world.

Awarded an Independence Foundation Fellowship Grant to pursue his interest in geomythology1, Starin was a resident artist at the NES Foundation in Skagaströnd, Iceland, during the summer of 2018. Nestled on the west coast of one of Iceland’s upper northwest fjords, Skagaströnd is an isolated village with a population of four hundred and fifty people. Buffered between the saga-steeped plateau Spákonufell, or “Prophetess Mountain”, Skagaströnd is located where black-sand seas merge with an infinite grey skyline. Awestruck by the vast, unique, strangeness of Iceland’s limitless rolling lava fields, primordial moss, boulder-covered tundra, caves cast from melting glacial flows, and towering basalt columns, this rural town and its geomyths inspired Starin to reflect on the origins of creation and are echoed in his monolithic and cavernous sculptures.

Studying Iceland’s early settler stories of morality, faith, madness and survival in relation to landforms broadened Starin’s appreciation for a landscape’s origin and meaning, giving him a nuanced understanding of identity as it relates to surroundings. Sustaining a belief that humans will always continue to have a need to explore what is possible by relinquishing certainty in exchange for vulnerability, Starin asks the viewer to indulge in mystery, to allow oneself to be enveloped by the unknown and to confront their fears of the amorphous and inexplicable.

1. Geomythology (also called “legends of the earth, “myths of observation,” “natural knowledge,” and “physico-mythology”) is the study of etiological oral traditions created by pre-scientific cultures to explain—in poetic metaphor and mythological imagery—geological phenomena such as volcanoes, earthquakes, floods, fossils, and other natural features of the landscape. - GEOMYTHOLOGY © Adrienne Mayor in Encyclopedia of Geology, ed Richard Selley, Robin Cocks, and Ian Palmer. Elsevier, Fall 2004.

Join us as Resident Artist Jason Lee Starin discusses his recent trip to Iceland, his research there, and its impact on the new body of work on view in Surround Silence. 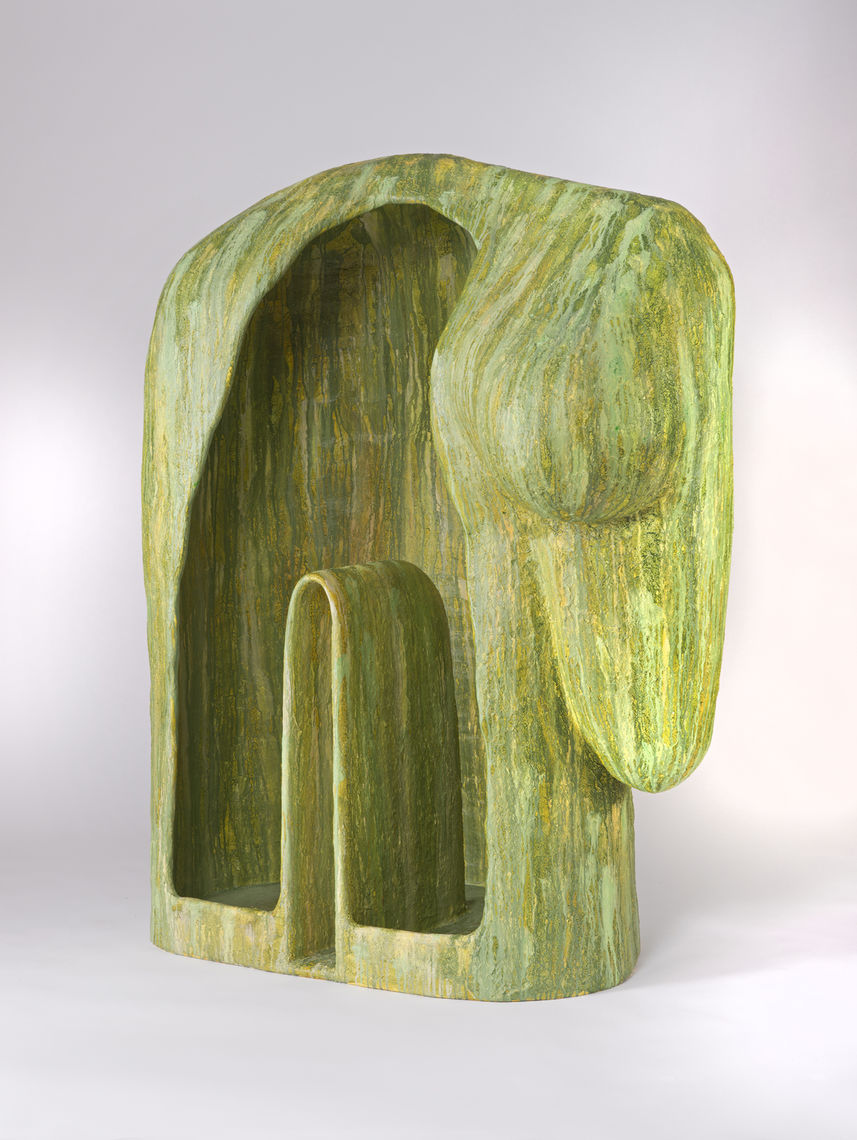 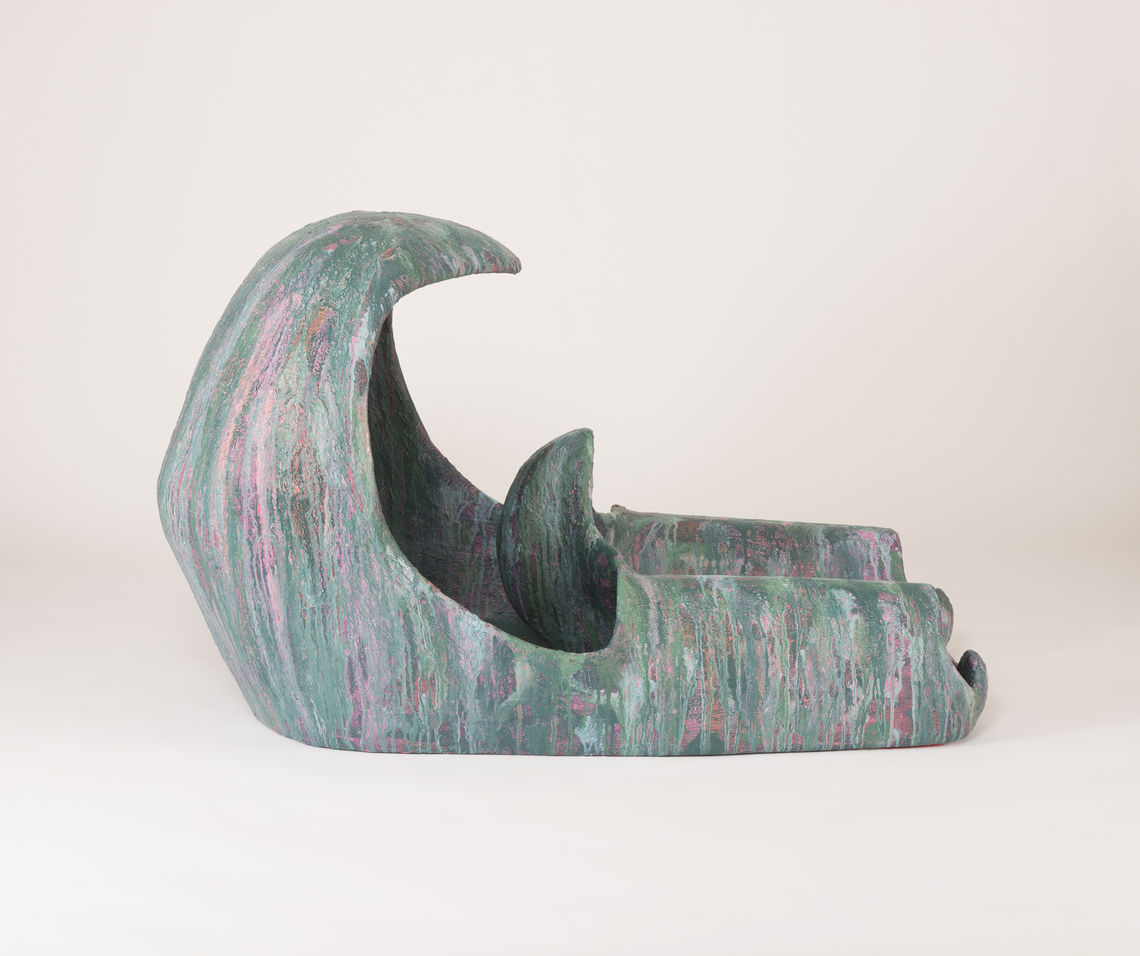 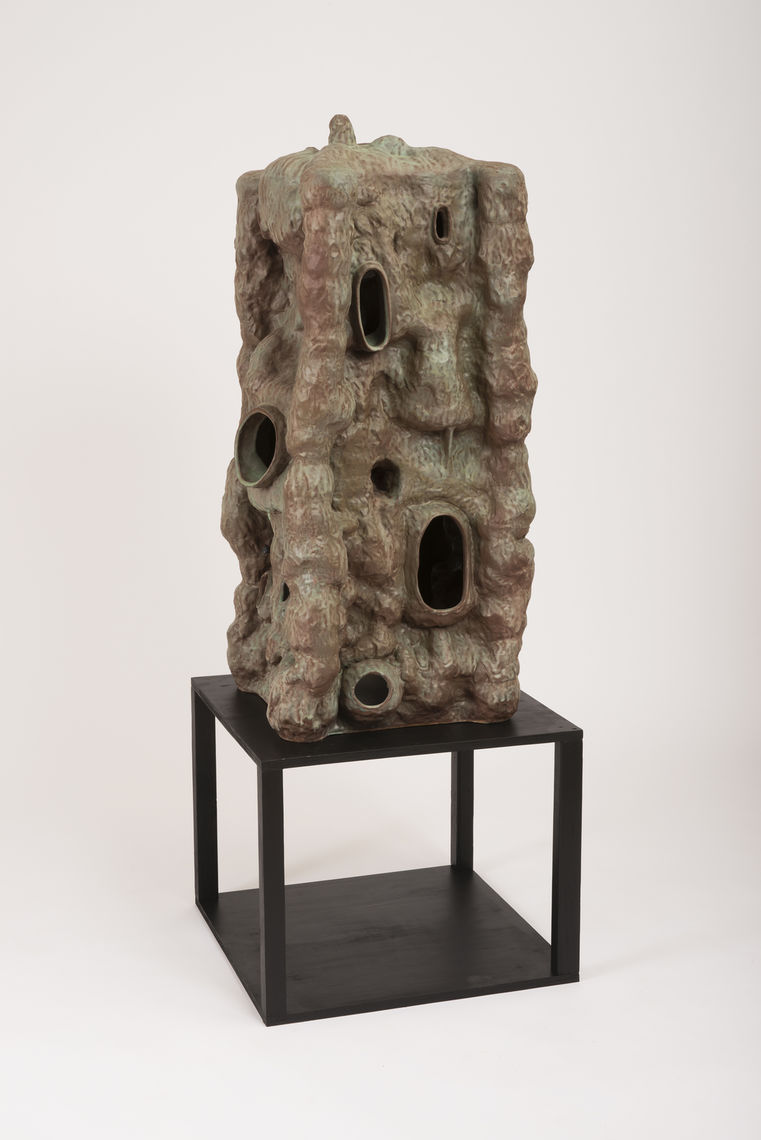 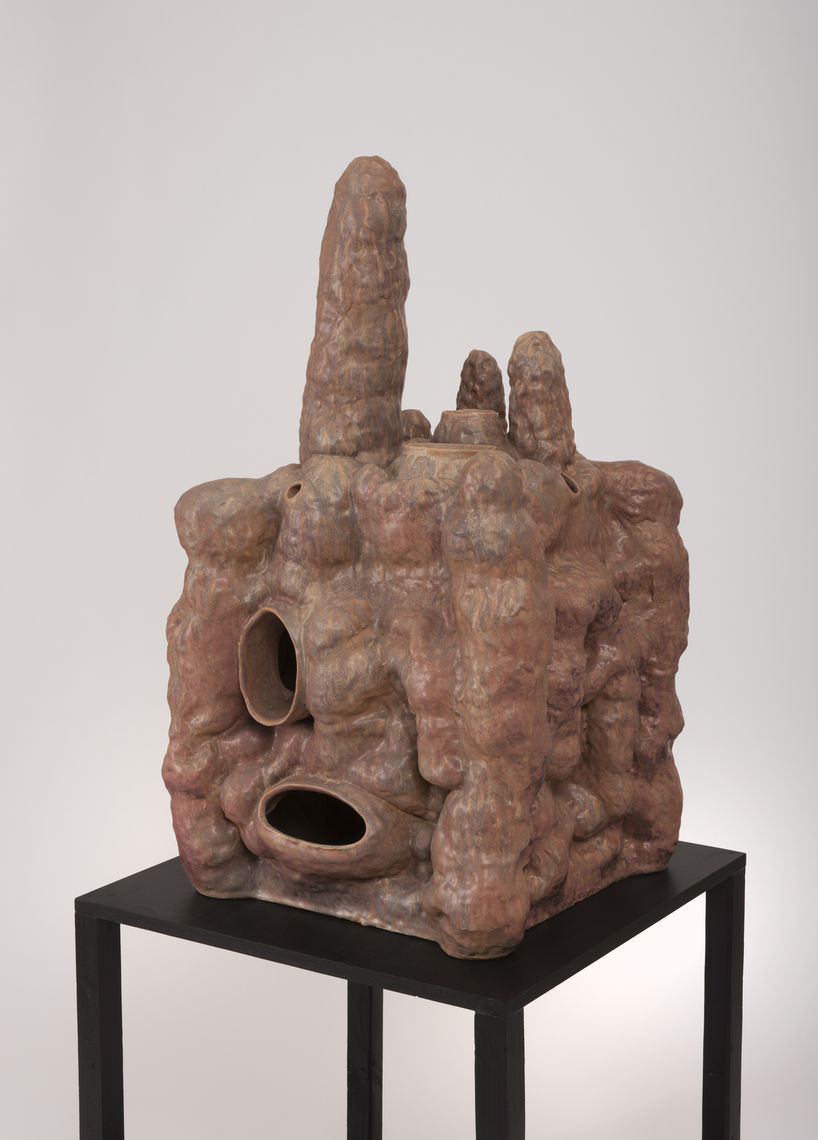 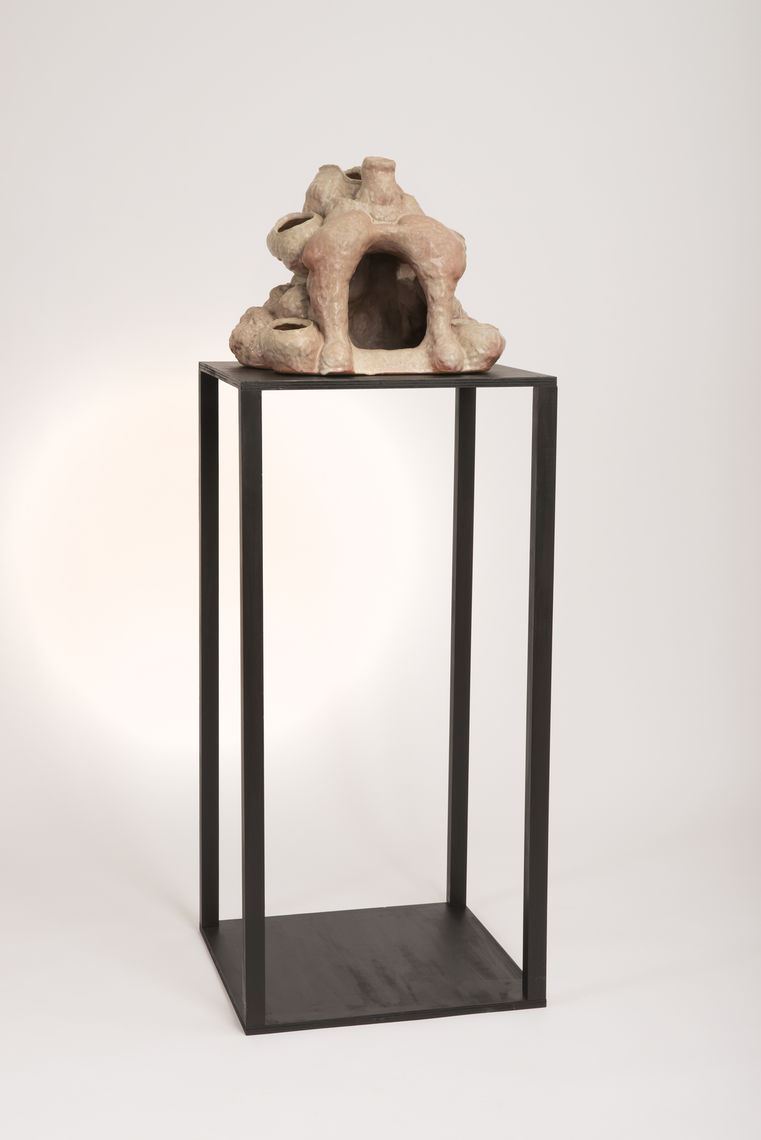 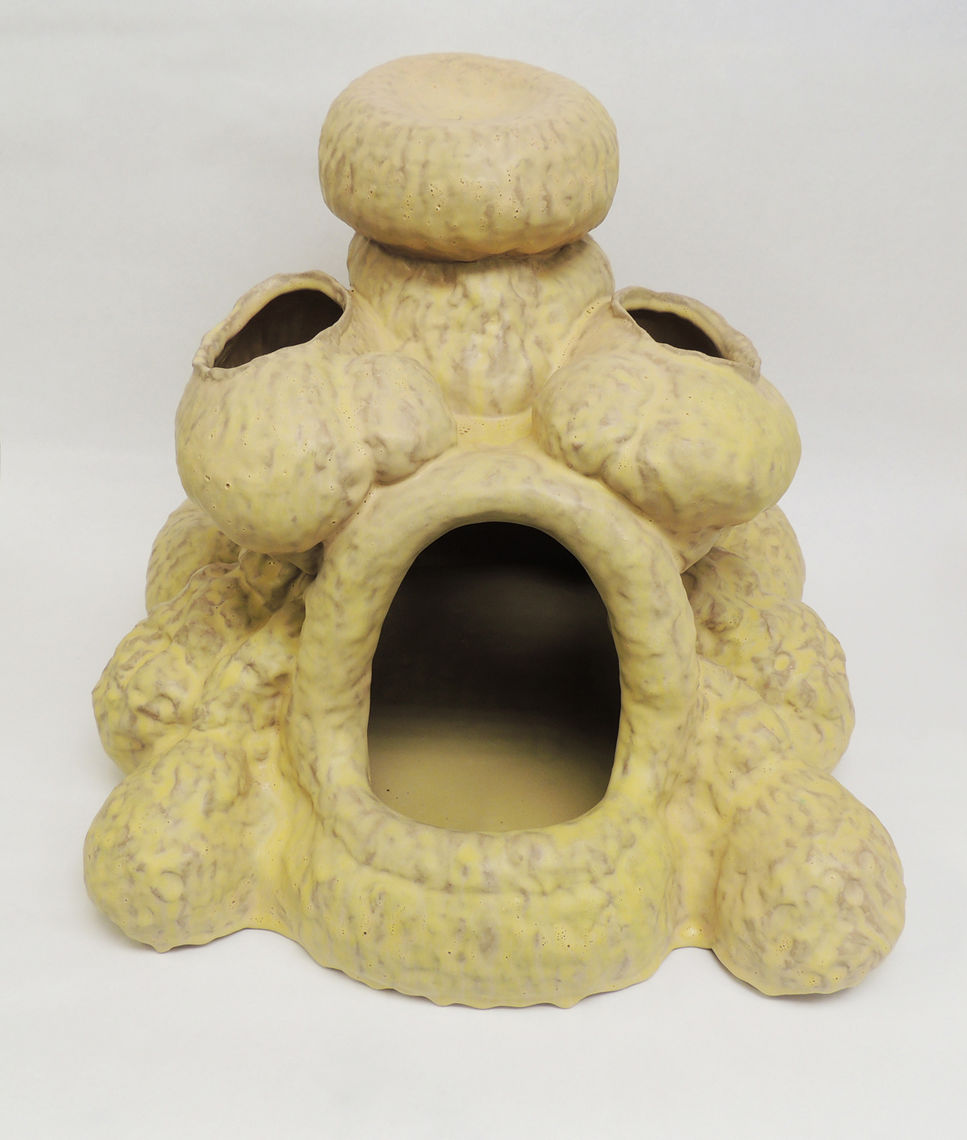 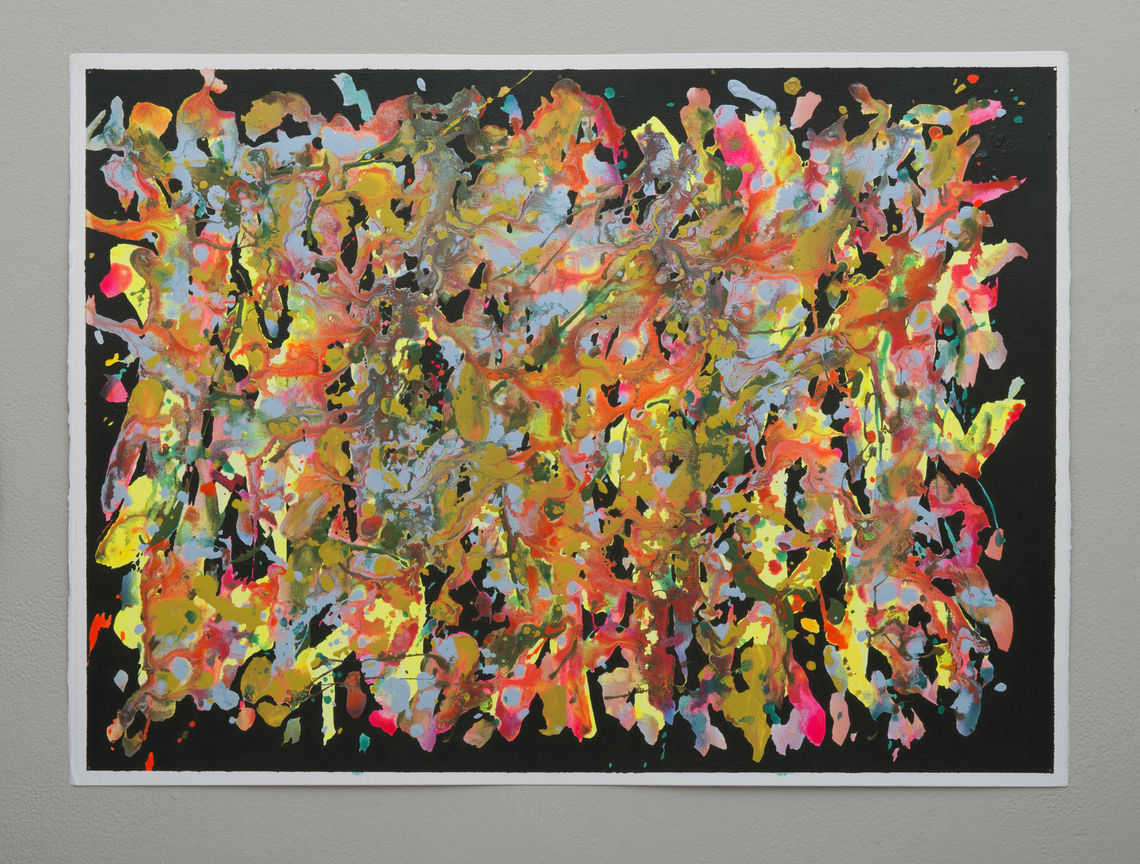 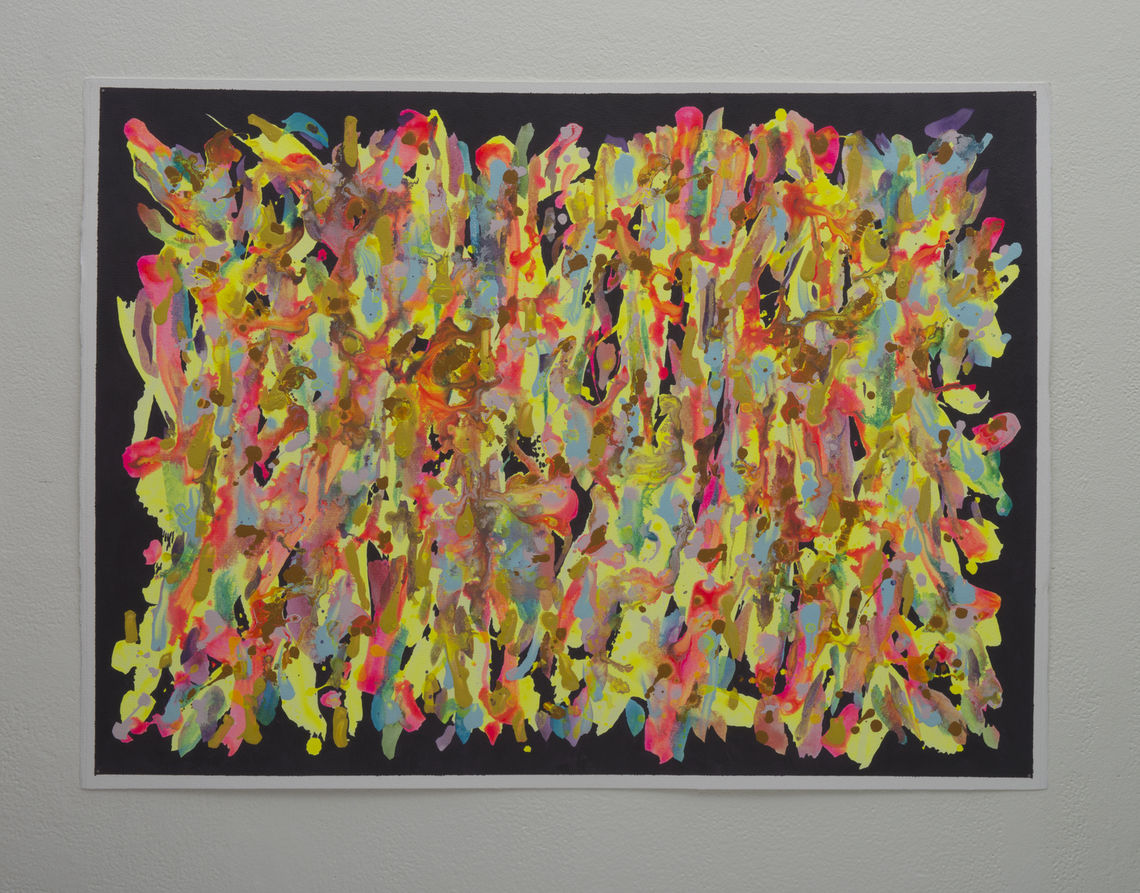 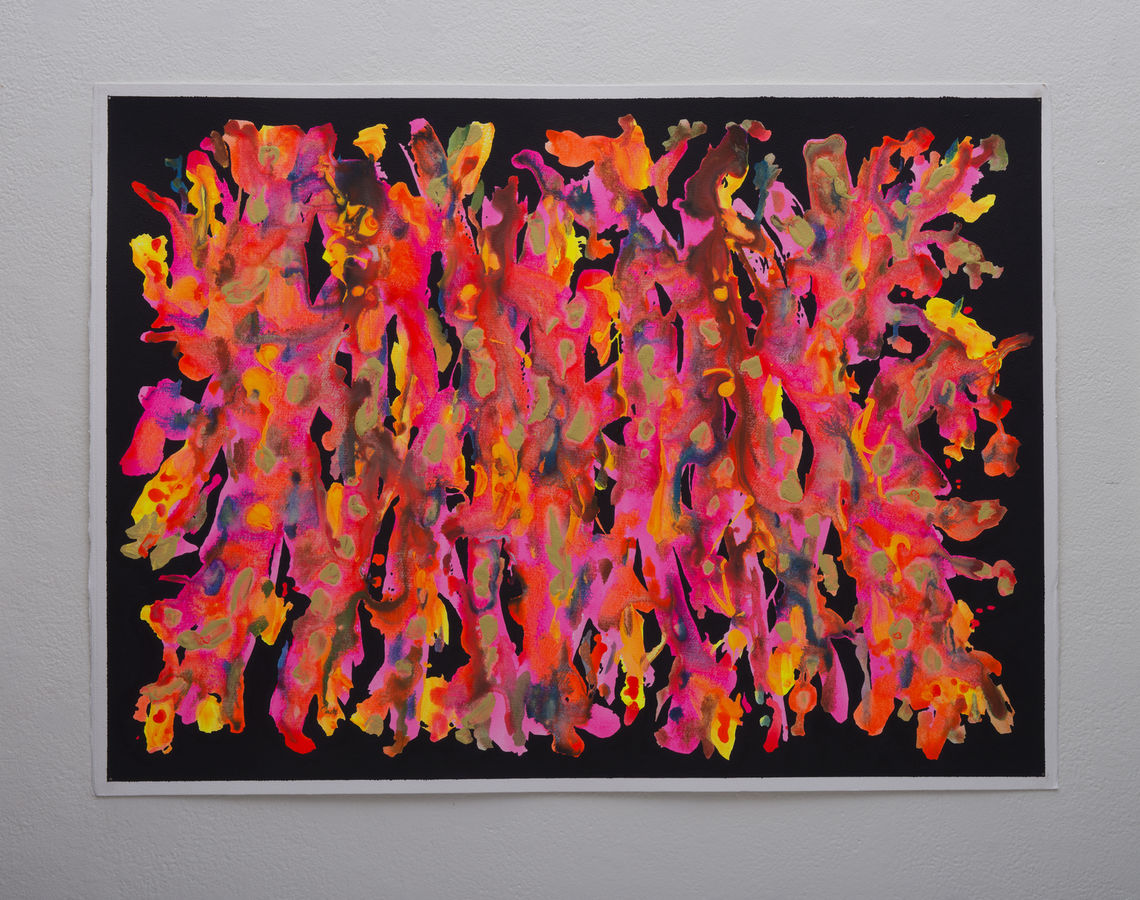 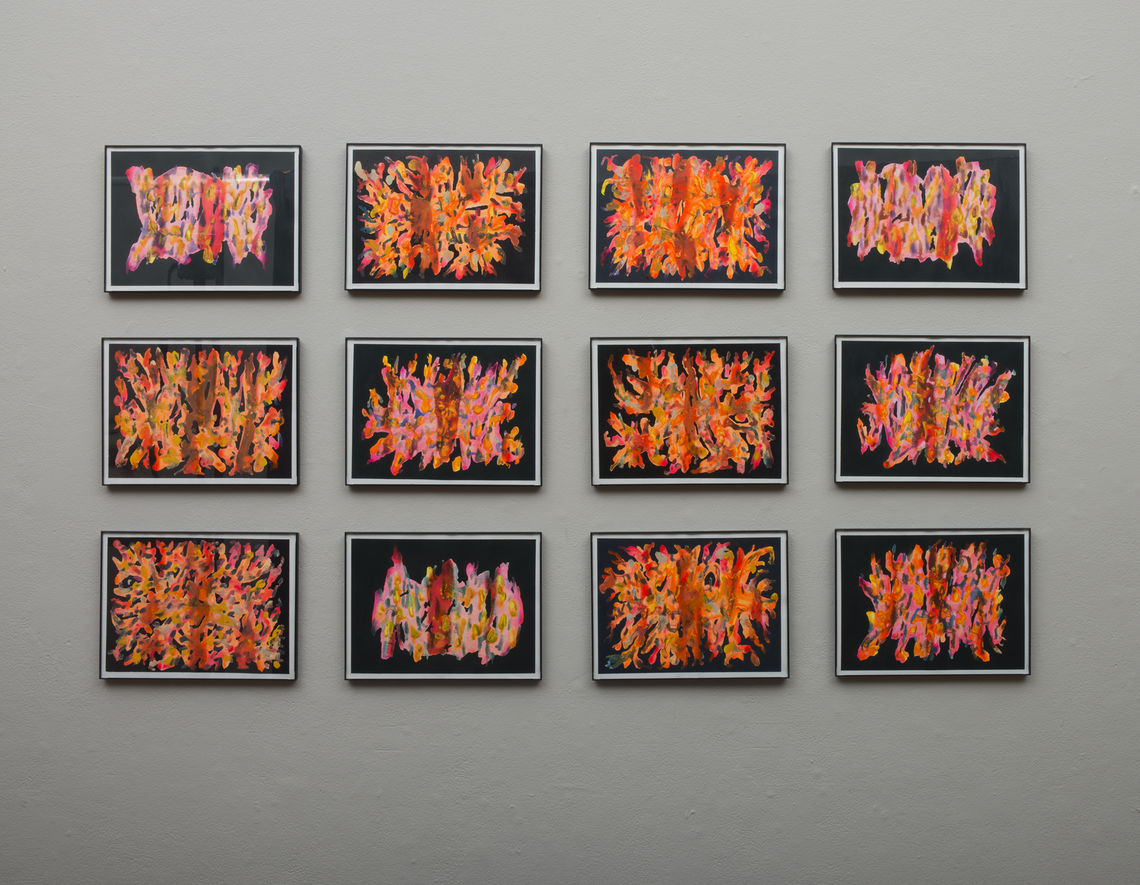