South African artist Ruan Hoffmann has practiced his ceramic art for the last 20 years, sparked by an interest in the transformative powers involved in ceramics and how the elements combine to create this fragile magic. Since the popularization of oriental ceramics in the seventeenth century, it has remained strongly rooted in classical form and decoration. Hoffmann often references from the vast reservoir of neo-classical and oriental ceramic traditions, utilizing their visual context to bring about a tension in his work. The traditional harmony gets transformed and deconstructed with vase and bowl shapes turned into irregular vessels. His ceramic work comprises complicated imagery on ceramic tiles, plates and vases. Early examples of amorphous coiled vases can be seen in the Source exhibition at the Everard Read in Johannesburg later this year; paired with recent coil work vases as counterpoint in another manipulation of the tension that remains integral to his expression. 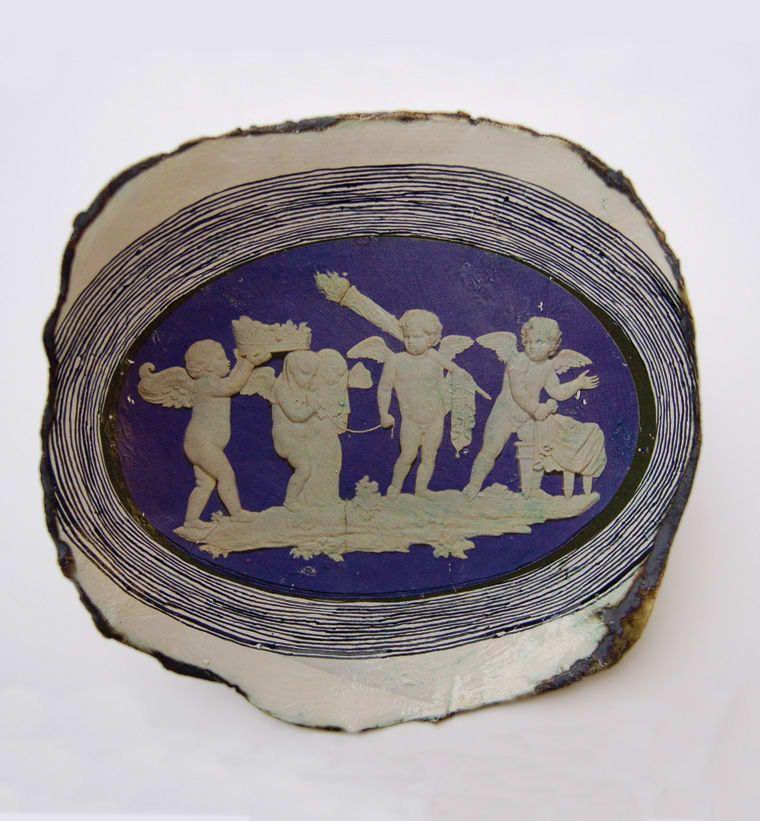