“I believe drawing to be the physical reality of the conscience; a verb describing the beginning of a process, a mode of thinking, communicating, and remembering. It is a moment in time, where the skills and the choices that the artist makes come to light." — Mia Fernandes

Mia’s ceramic work is a journey of making statements of her observation on humanity.  These centre on the environment, the stories and conversations she holds and observes.  Her works speak of time, memory and narrative.  Signs and symbols signify a series of dispersed moments, a constant that is endless and committed to expressing an idea, observation and perspective to life.  At times hidden amongst the layered surface of oxides, engobes and glaze, the sculptural works demand the audience to step closer and discover her story within.

Her process of drawing in clay involves the construction of the form, the single line becoming three-dimensional describing and inner and outer space.  The continuation of this dialogue is through the process of mark making, a surface richly layered with imagery and words, technically arriving through her approach of making, delighting in the surprises and mistakes that arrive.

As guest artist in residence at the Clay Studio she involved herself in pressing slabs of porcelain into the streets of Philadelphia, collecting the marks and poetry scribbled on the pavements and walls.  These sheets were collaged to form nine cylindrical forms that hung in a line one after another, with the final large piece grounded on the floor, an installation titled ‘Nine steps in response to you’.   This work opened up new ideas relating to memory and matter which she went on to investigate as a research student at the Royal College of Art in the UK.

She also starting forming a section of a large installation titled ‘Wish’ that is permanently displayed at the Royal London Hospital.  It consists of 1001 porcelain birds, each individually modelled with mono-printed cobalt oxide mark making.  The work is related to the Chinese story where by forming 1000 origami birds is a action symbolising hope and the colour indigo symbolising enlightenment.

Mia Fernandes was born in the United Kingdom to her English mother and Indian father who was born in Tanzania.  Her first 10 years she grew up in Canada and Philadelphia, to the delights of Dr Seus and Seasame Street.  While her adolescent years and further education in the UK exposed her to British and European culture.

She completed her masters, degree and diploma at the Royal College of Art, Goldsmiths College and Winchester School of Art.

She has been working internationally as an artist forming drawings, installations, performance art and video in galleries and museums.  Her career has been greatly influenced by the awards she has received from the Arts Council and Triangle Trust : An artist book sculpture project ‘Arriving at Indigo’, Kunming Gallery China Fellowship, Travel Fellowship to Peru, Tasara Residency India, and as artist in residence at the British School of Brussels.

As an artist educator Mia has been involved in the development of art education since 1993. As Senior Lecturer for various institutions, Bath Spa, Surrey University, she has also instigated community projects such as ‘Mark of Action’ and DIY ‘Circles of Memory’ and worked as a curator on exhibitions that focus on drawing, making and memory. She continues to teach and explore these ideas and is now living in the South of France.

Her works are in collections in the USA, China, Australia, UK and Europe.

Nine Steps In Response To You

Nine Steps In Response To You (detail) 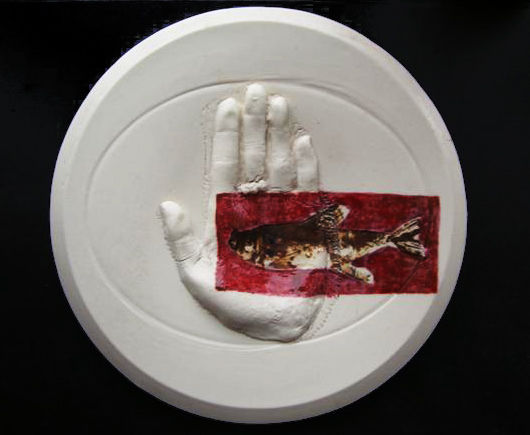 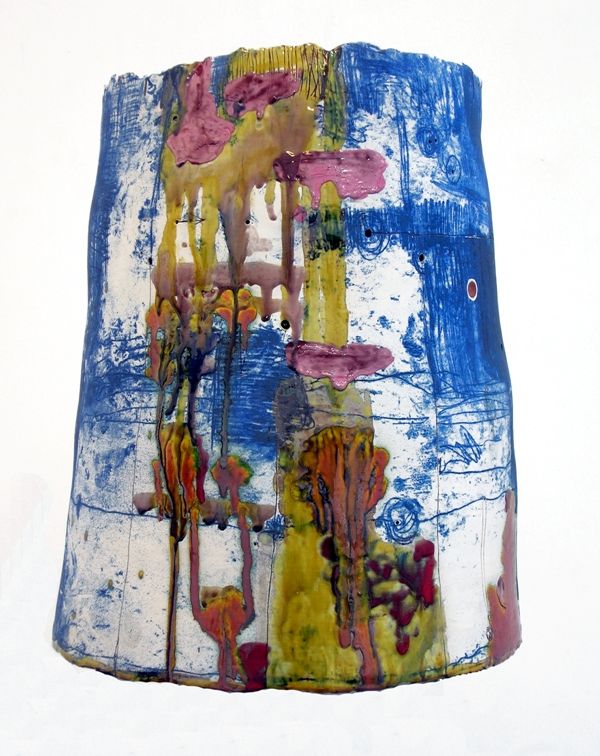 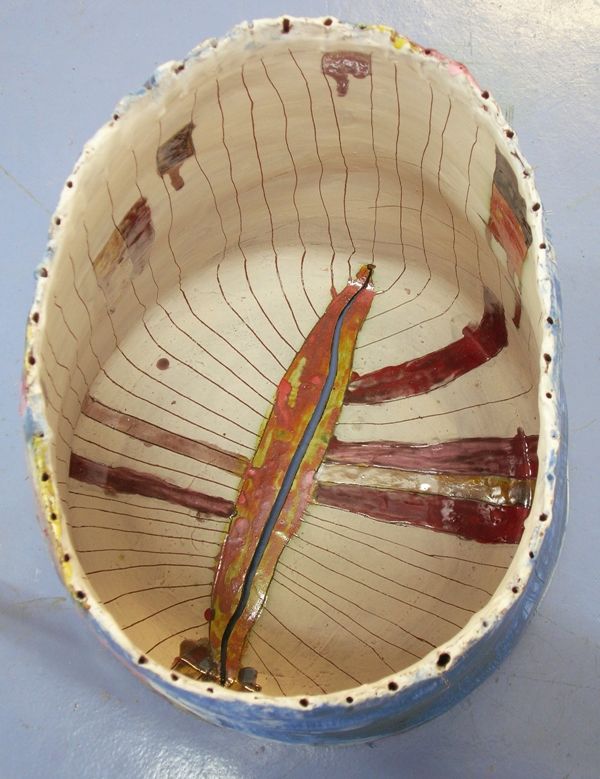 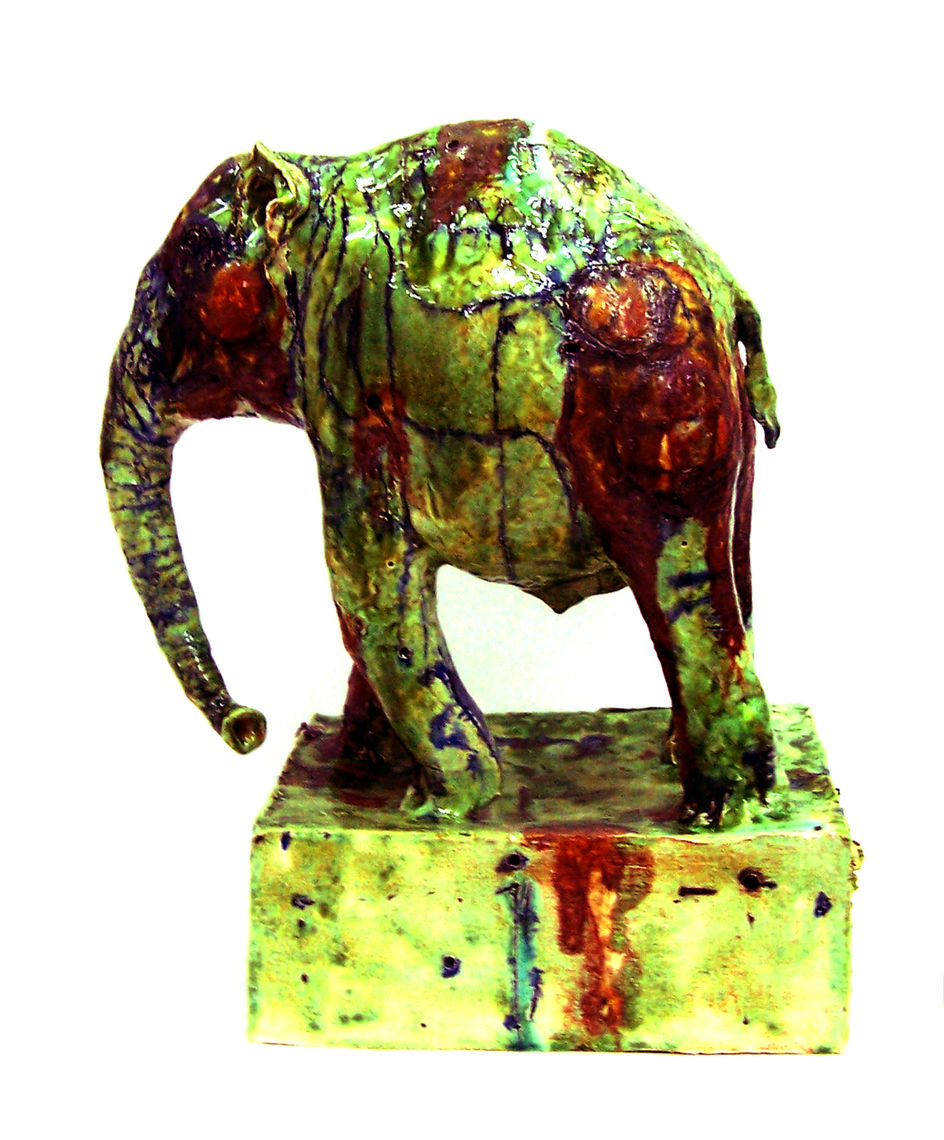 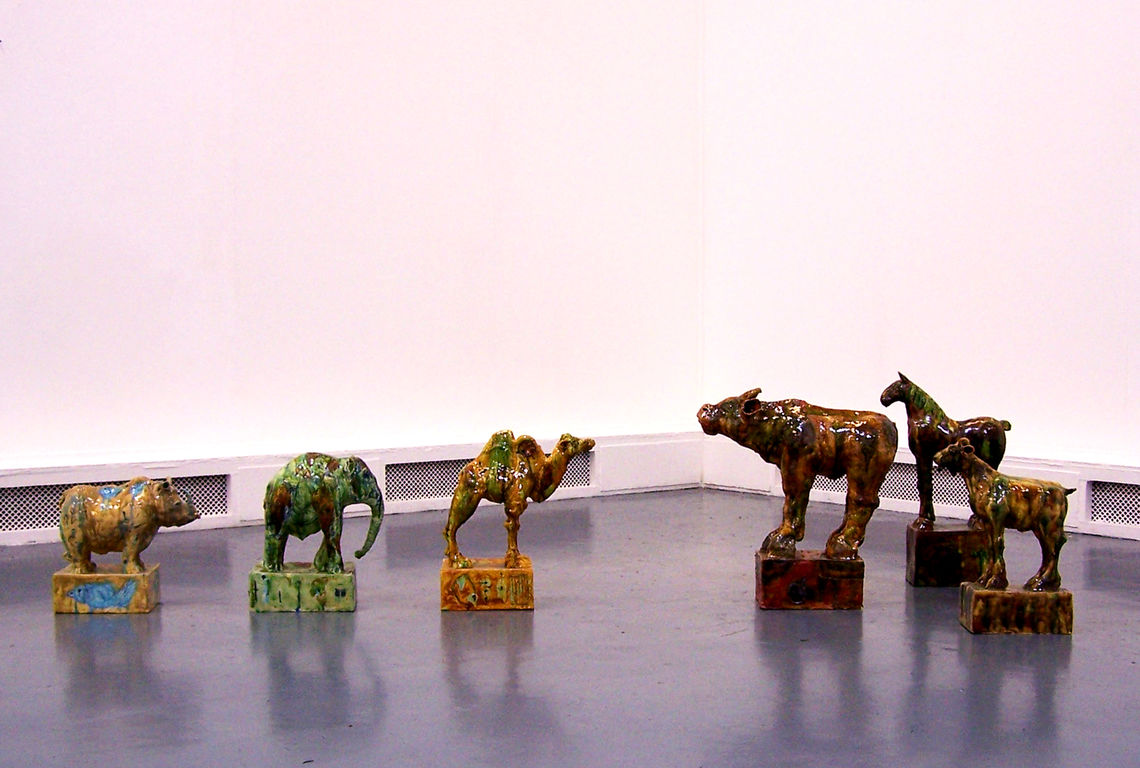 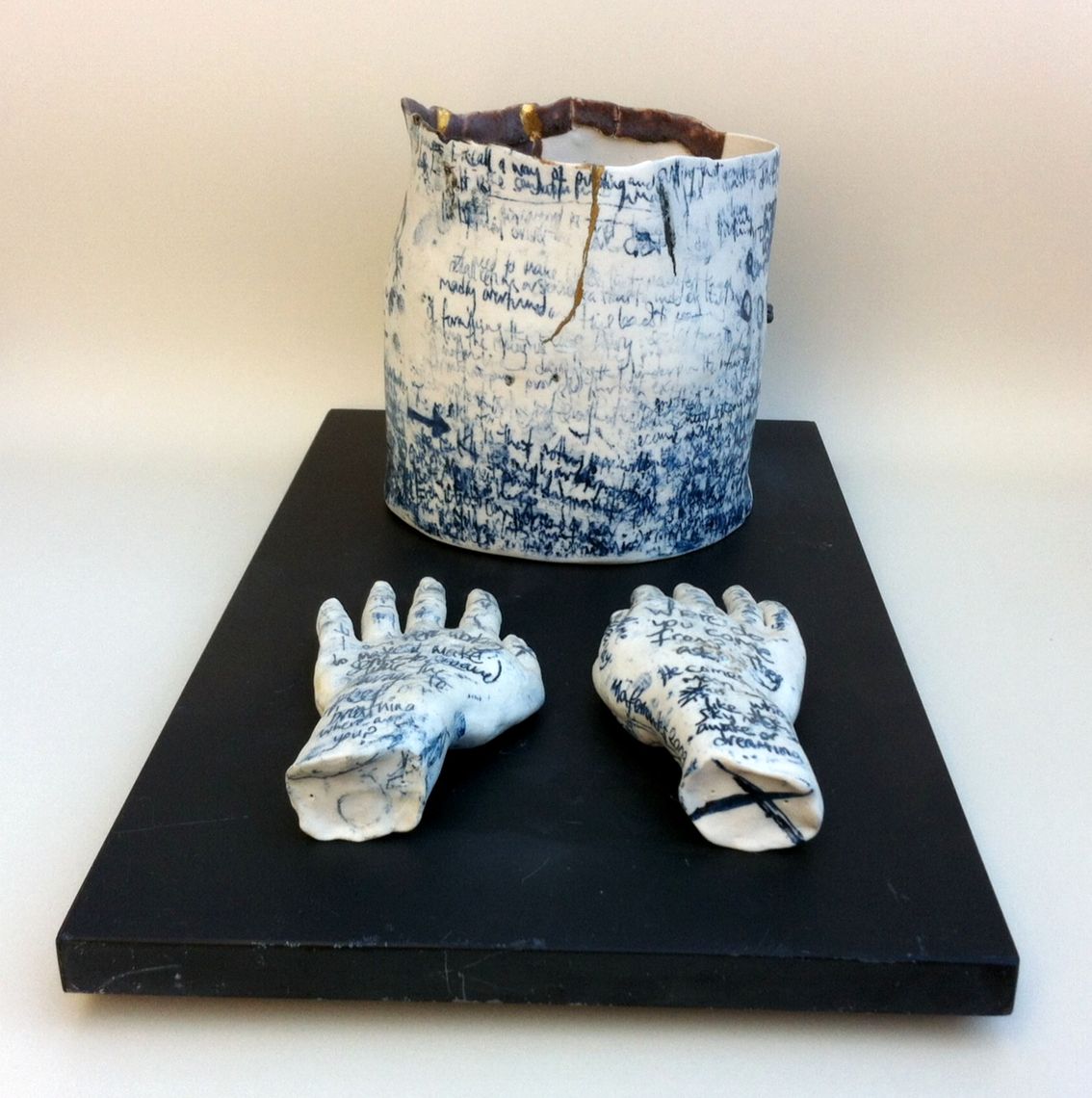 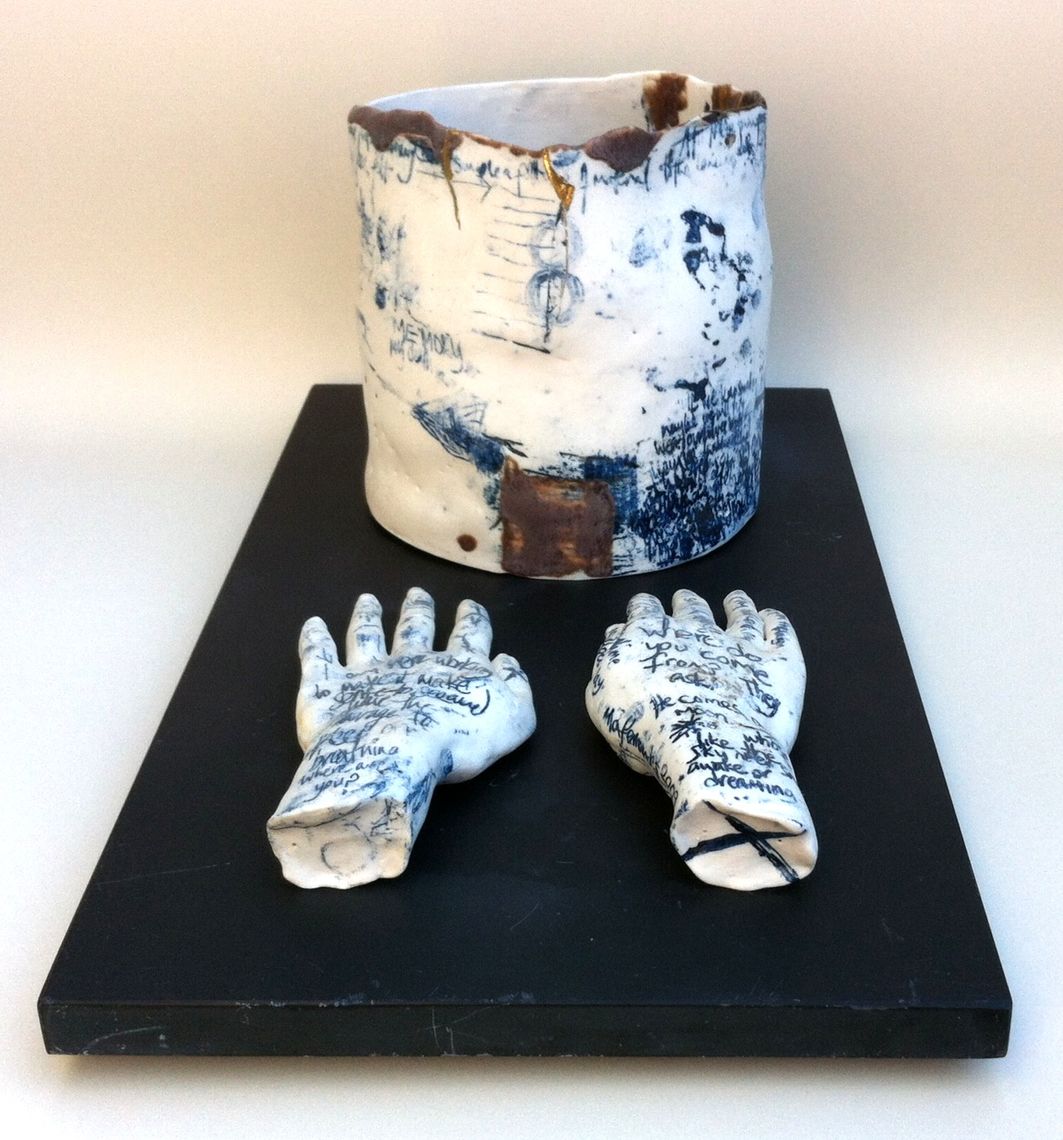 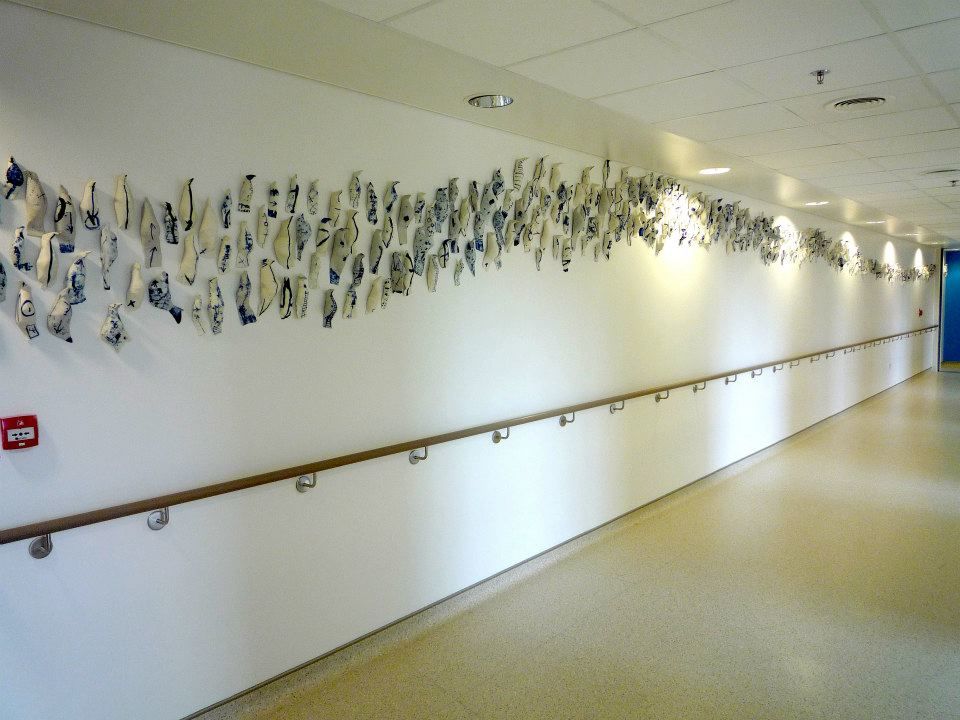 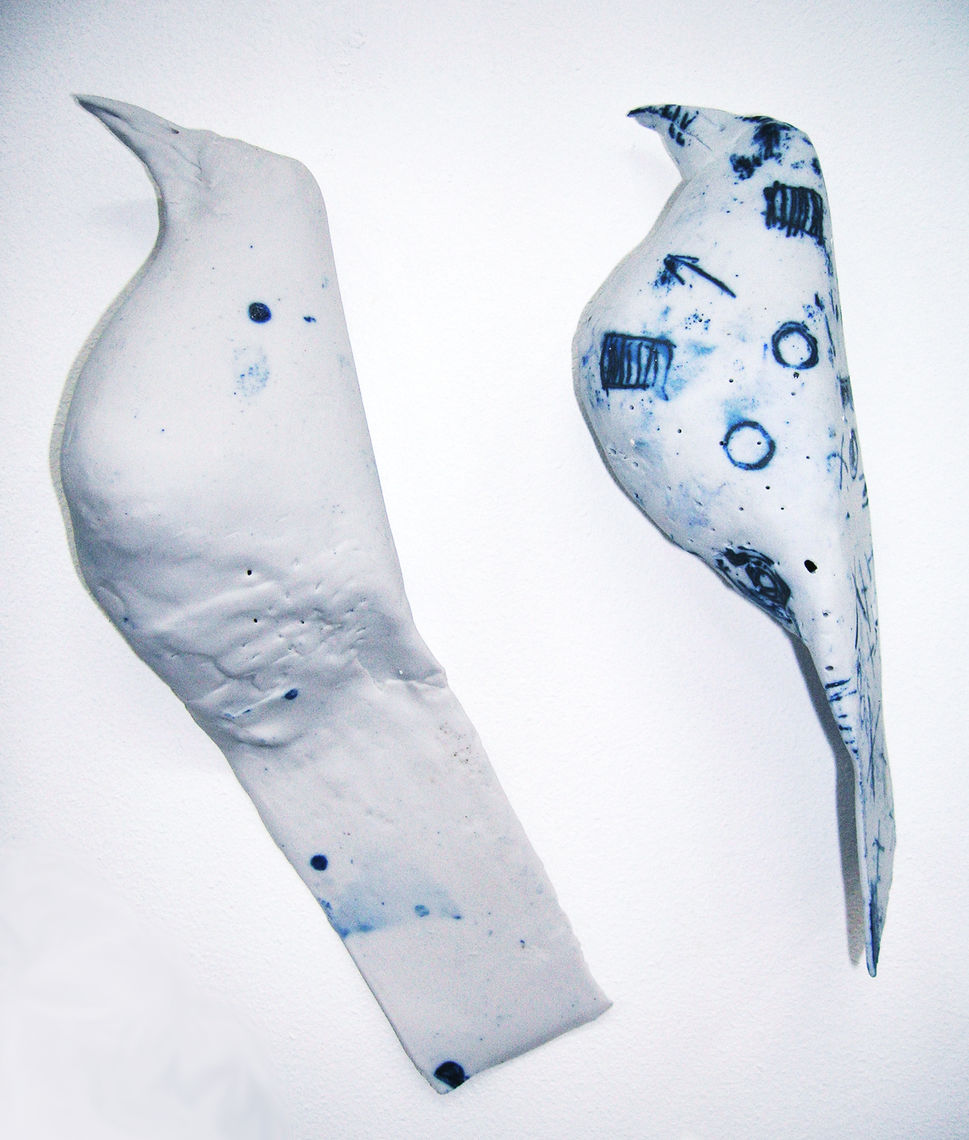 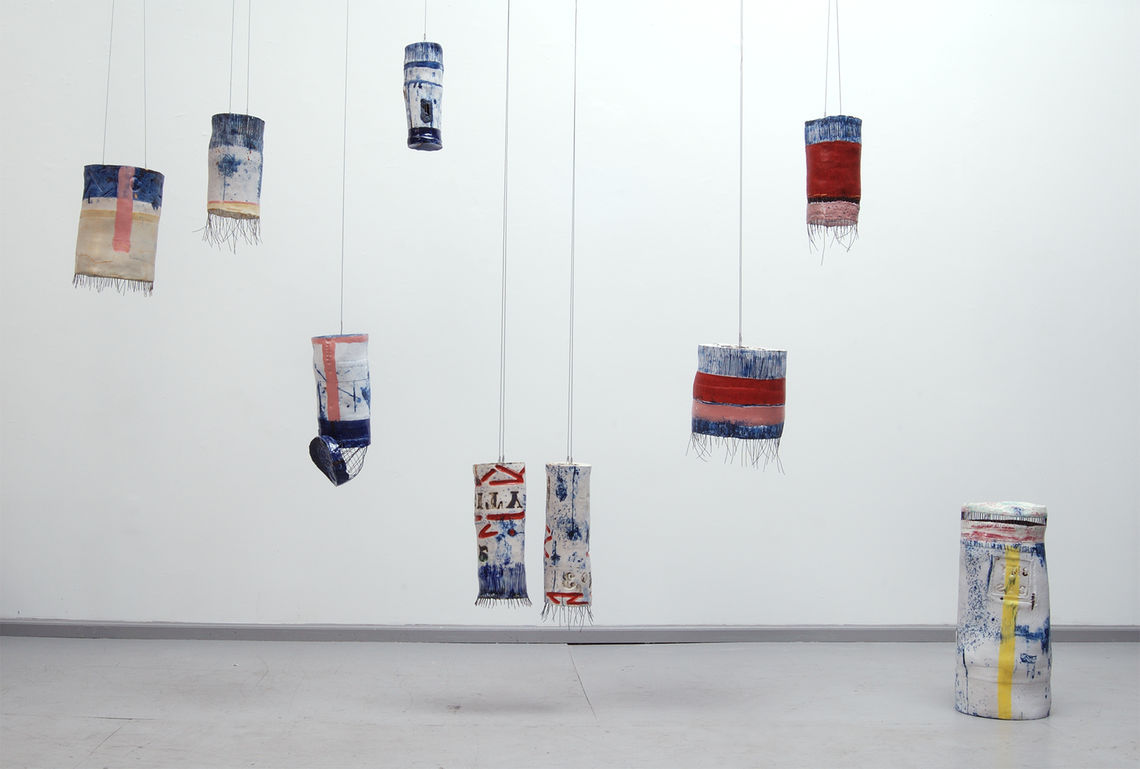 Nine Steps In Response To You 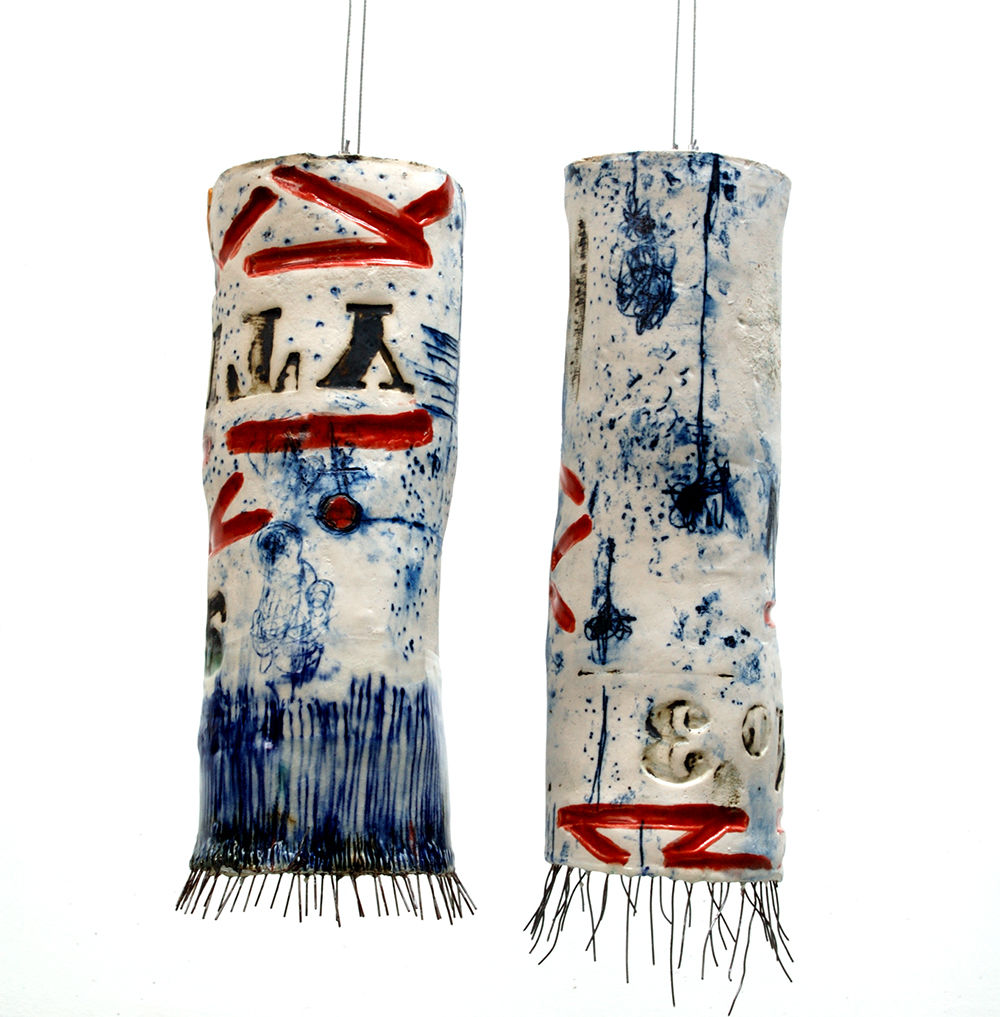 Nine Steps In Response To You (detail)