Our Shop, Gallery, School, and Offices will be closed on May 30 in observance of Memorial Day.

I am interested in the connection to adult playing and art making, particularly the rules that guide both activities and the opportunity for improvisation inside those rules. My work has liminal characteristics that occupy ideas on either side of art/play, adult/child, and serious/non-serious thresholds. I choose imagery that overlaps my personal experiences as a child and as an adult. With these ideas in mind, I am currently attempting to create a dimensional version of what literary criticism and poets refer to as, The Objective Correlative. I play with my imagery by distorting or altering it and mixing, matching and experimenting with arrangements till I arrive at unforeseen interesting content.  As a result of my 2015, 2017 and 2018 residencies at Lanzhou City University, my most current work reflects a fusion of Chinese and Western themes and style.

Matthew Courtney lives and works in Philadelphia as a sculptor and teacher. He was born in Washington D.C. and was raised in Philadelphia. After studying with Kirk Mangus while getting his MFA in Kent Ohio, he worked at The Cleveland Institute of Art for four years. Matt then moved back to Philadelphia to work as a studio technician at The Clay Studio followed by embarking on his twenty plus year career as an adjunct professor at many Philadelphia area institutions. He is married to an artist and teacher and works out of his home based studio. Clay is his primary medium with found objects playing an important role. He has an active show record that includes many group and solo shows. As a result of his three residencies at Lanzhou City University in 2015, 2017 and 2018, Matthew Courtney’s recent work reflects a fusion of Chinese and Western themes and style. 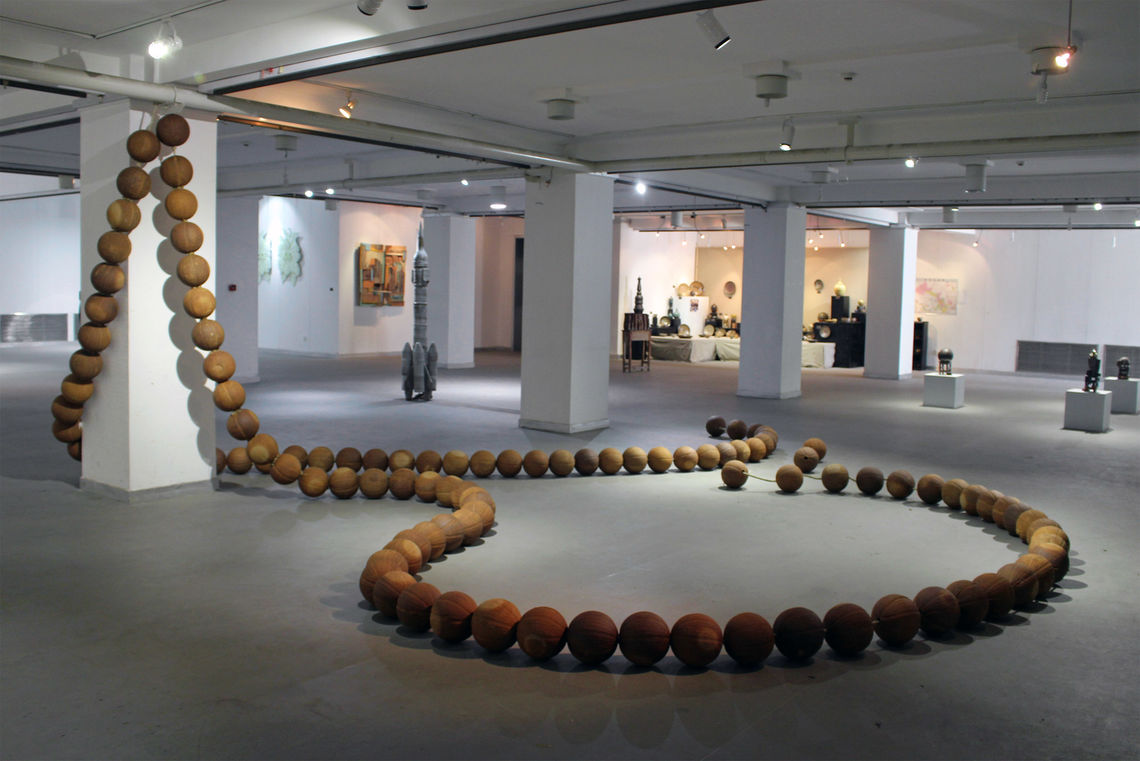 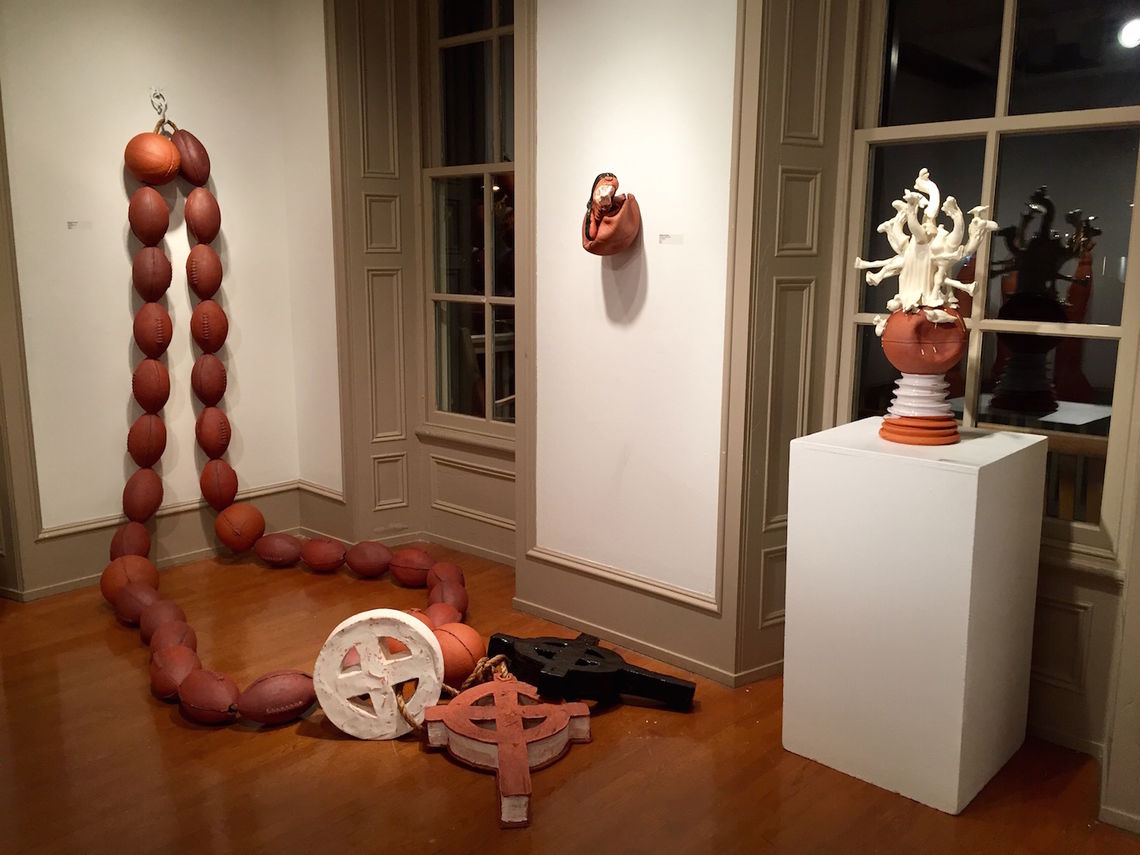 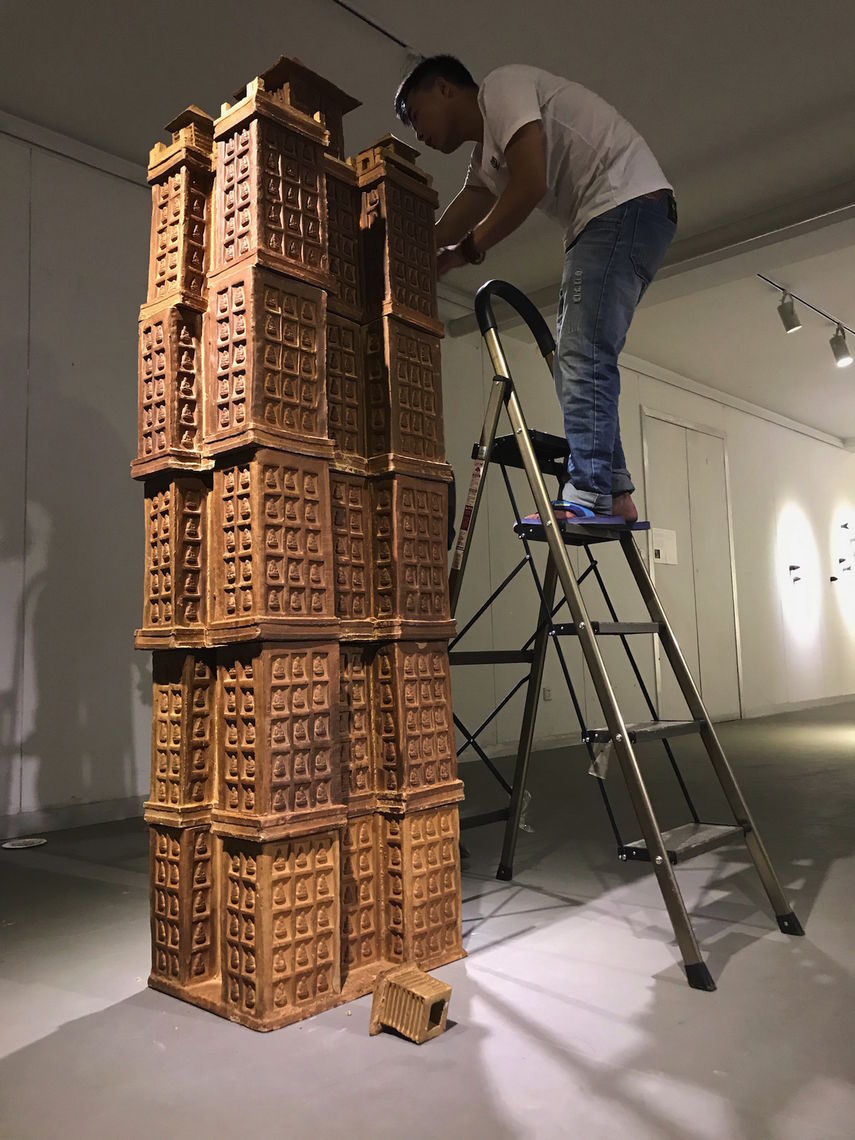 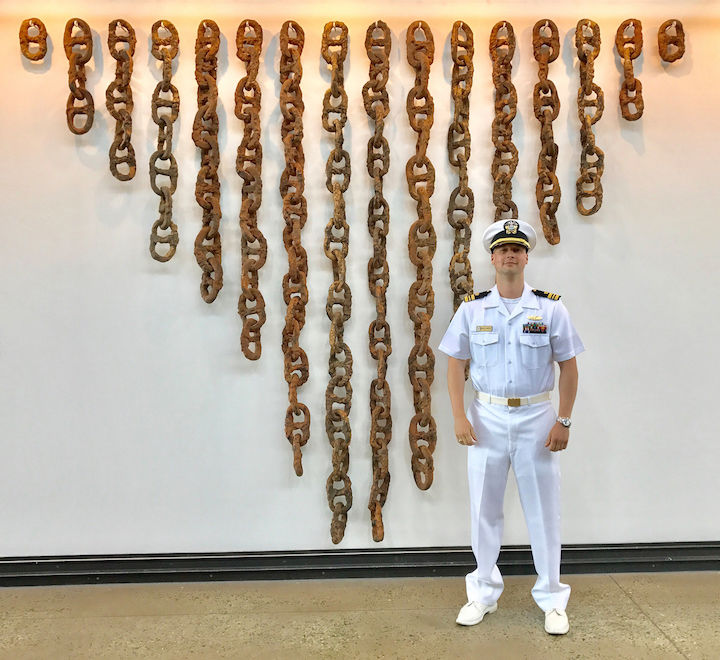 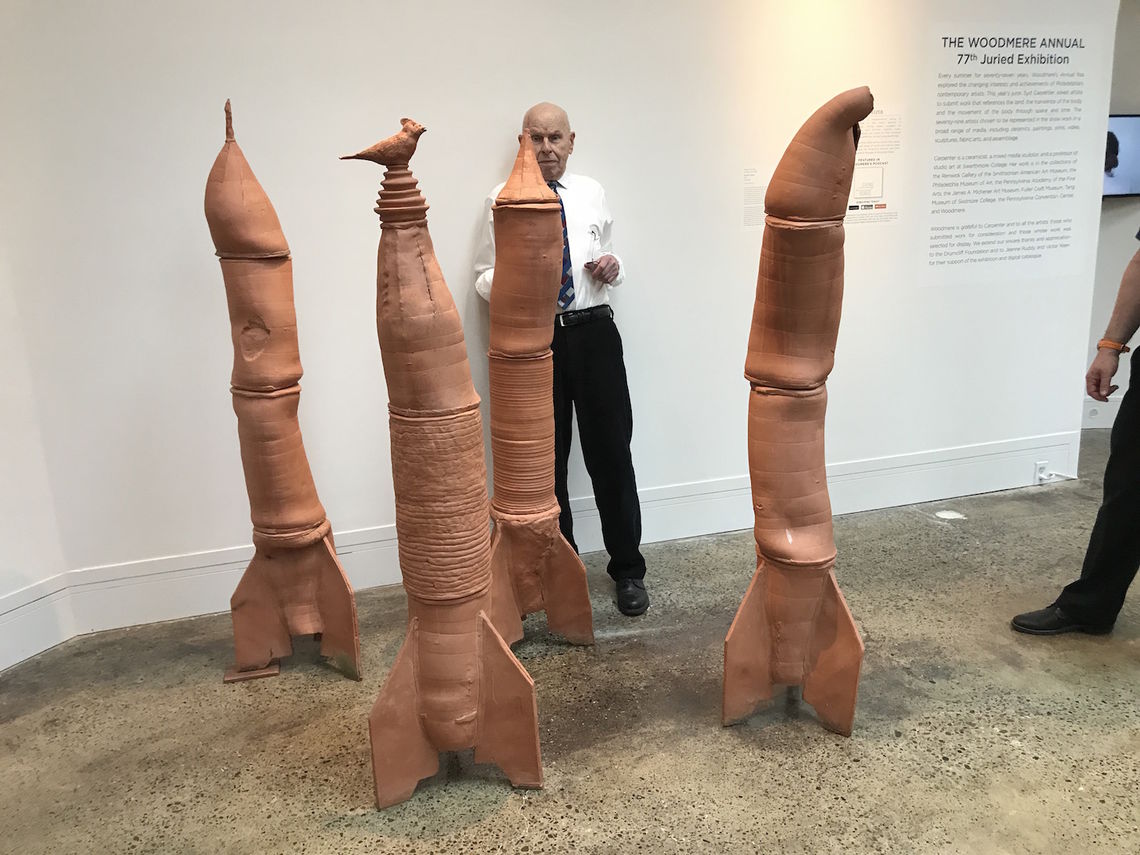 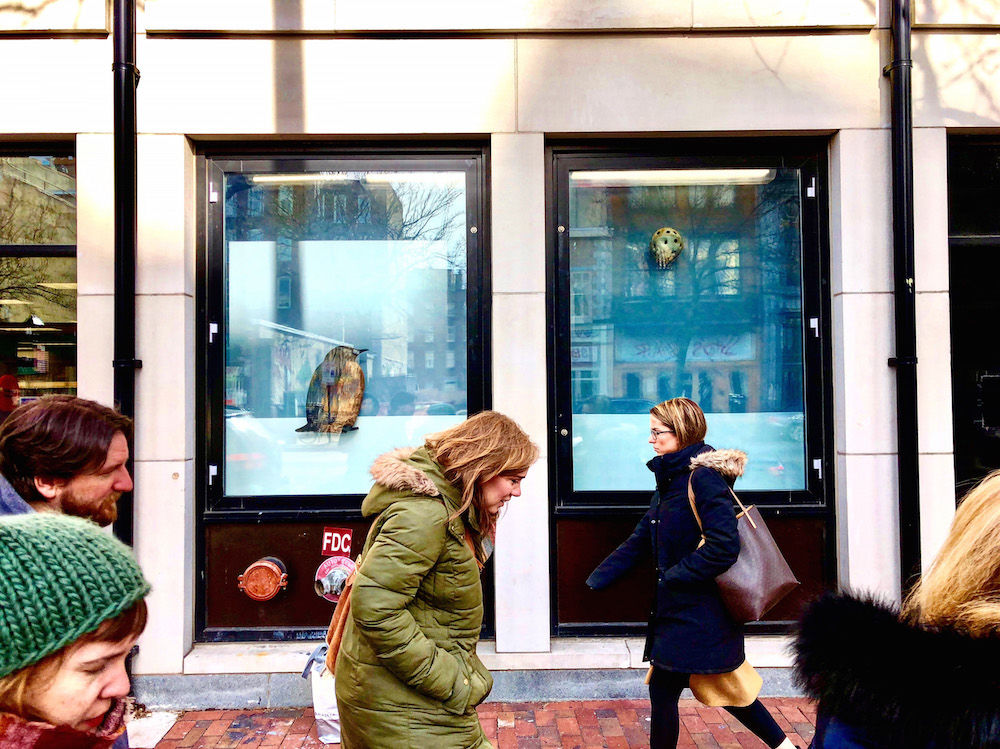