I resist acknowledging that the objects inhabiting our lives are inanimate. By considering the objects’ needs, and denying our needs for those objects, they can expose a life and language of their own. A sagging couch expresses its physical exhaustion from the continuous support of lounging bodies. A coffee table makes its hostility clear to the car keys by continuously throwing them over its edge and onto the floor. By carefully observing the relationships between furniture, knick-knacks, and utilitarian objects, I have found them to reveal less about the lives of their owners than they do about their own hidden lives.

These objects present evidence of the physical and psychological states of objects that often go unnoticed. In this realm, objects cause unexpected encounters, such as the chair that hooked my bag. When these interactions are revealed, we look at things and they look back.

Linda Nguyen Lopez (b. 1981, Visalia, California) is first-generation American ceramic artist of Vietnamese and Mexican descent. Her abstract works explore the poetic potential of the everyday by imagining and articulating a vast emotional range embedded in the mundane objects that surround us. Lopez received a BFA from California State University of Chico and an MFA from the University of Colorado at Boulder. Her works have been exhibited in Italy, New Zealand, England and throughout the United States including the Craft and Folk Art Museum, Los Angeles; Crystal Bridges Museum of American Art, Bentonville; Long Beach Museum of Art, Long Beach; The Hole, New York; Fisher Parrish, Brooklyn; Jane Hartsook Gallery at Greenwich House Pottery, New York and Museum of Art and Design, New York. She has been an artist in residence at The Clay Studio, Archie Bray Foundation, CRETA Rome, and Greenwich House Pottery. 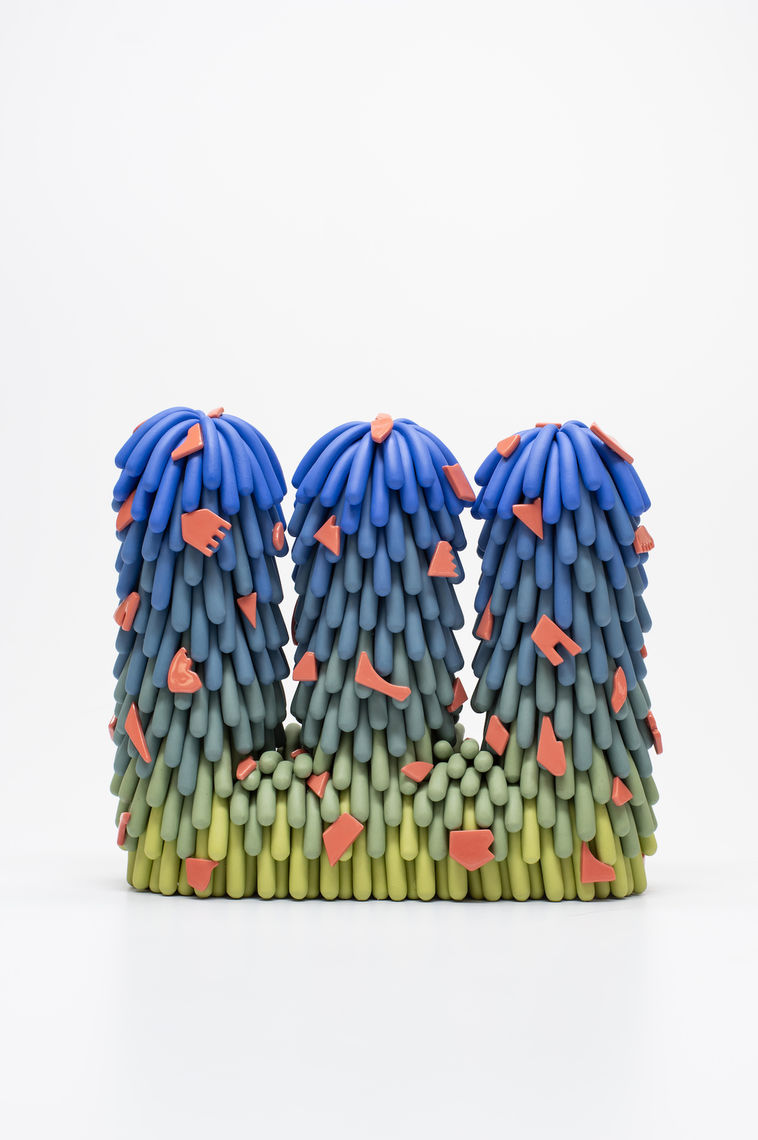 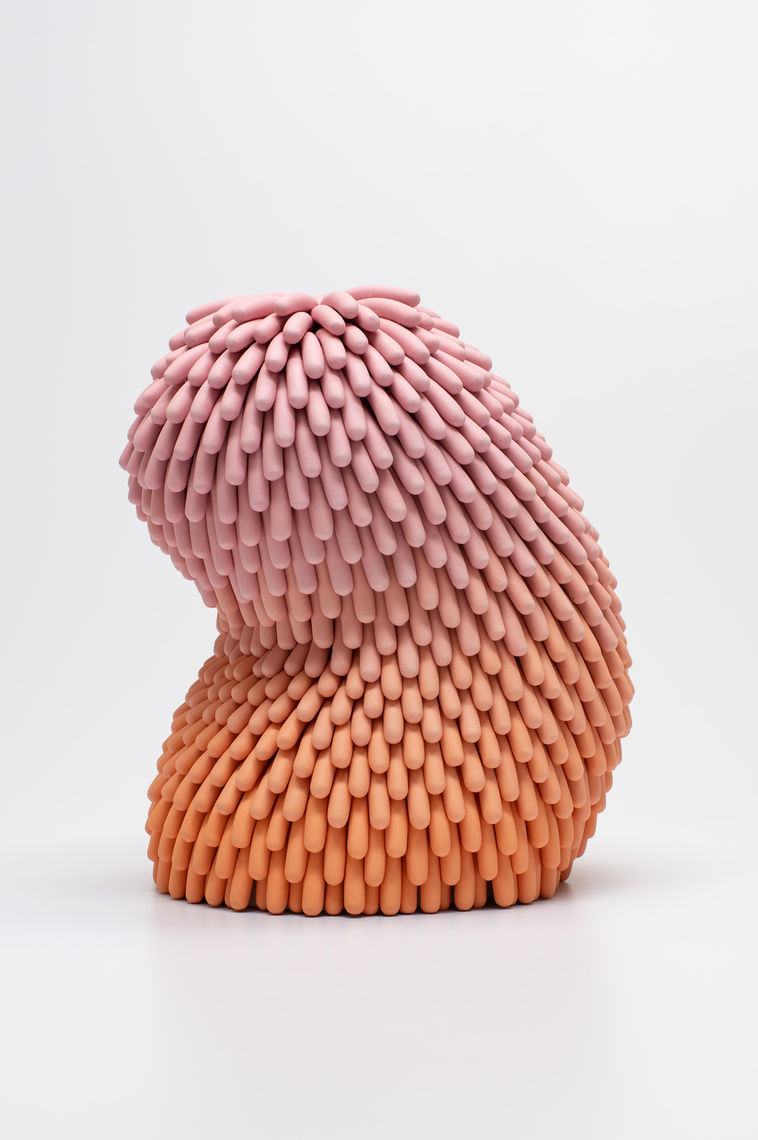 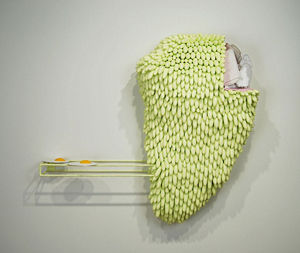 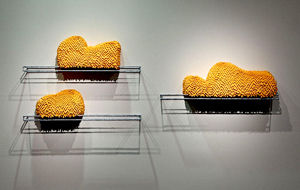 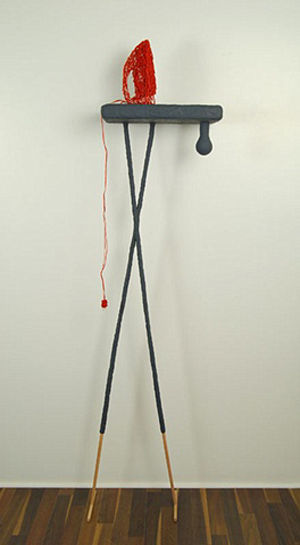