The Object of Tertiary Contact series was created using the ceramic body casts from my previous work as molds. The resulting forms reproduce the cavities of the lifecasting plaster molds which female bodies once occupied. The multilayered surfaces seduce the viewer to touch while simultaneously creating fragile barriers which deny the most intimate tactile experience. In my work, I create the forms about the absence of forms and the surface about the denial of touch.

Jinsoo Song (b. 1974, Seoul, Korea), holds an MFA in Ceramics (2007) from Arizona State University, and a BA from University of Minnesota. He was an Artist in Residence at the Archie Bray Foundation, Helena MT, from 2001-3. His work has been exhibited in solo and group exhibitions throughout the United States and abroad. In 2011, he was included in the National Conference for Education in the Ceramic Arts biennial exhibition in Tampa, FL. 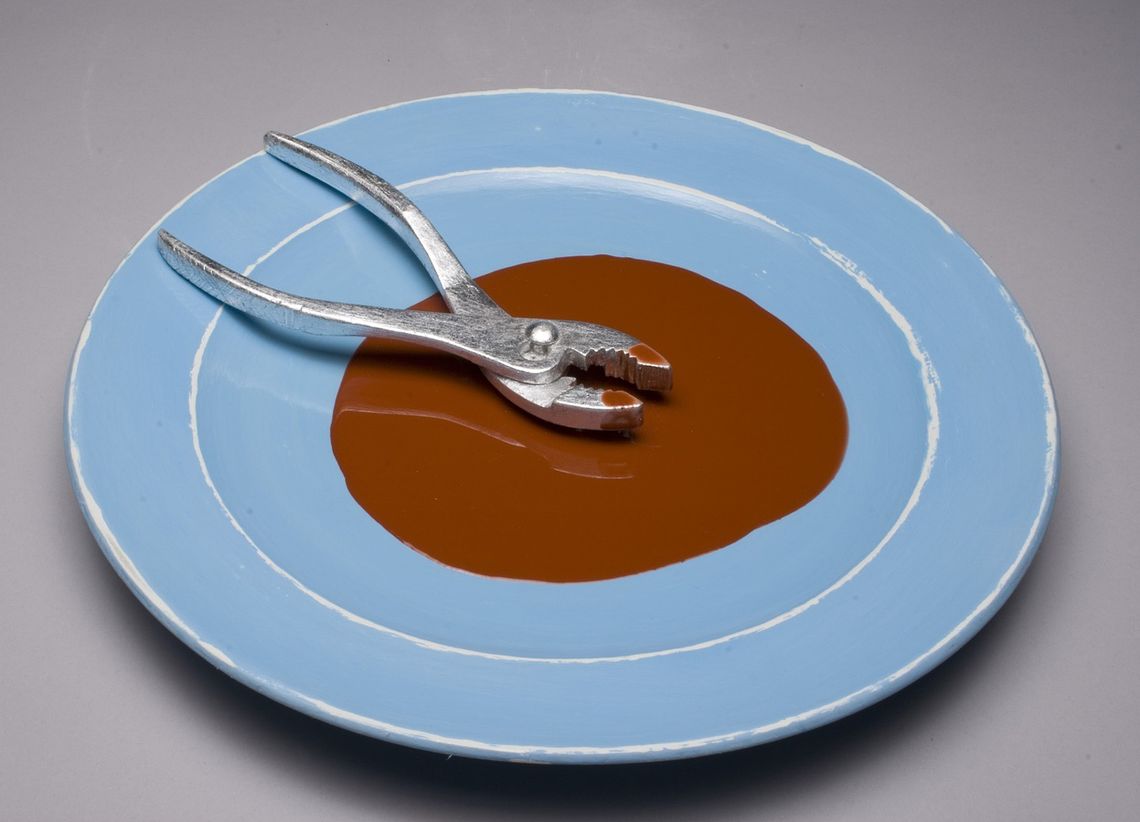