Jillian Schley first began studying ceramics and sculpture in 2008 while living in Chapel Hill, NC. She quickly became fascinated with sculptural exploration, experimentation with materials, and the surprising outcomes associated with working in clay. Since that time, she has earned a BFA in visual art from Arizona State University and an MFA from the Pennsylvania Academy of the Fine Arts. Her interests in organic forms and material experimentation has continued to be an undercurrent in her work. She is a founding member of AUTOMAT Collective, a local artist-run curatorial group, and has been living and working in Philadelphia since 2013. 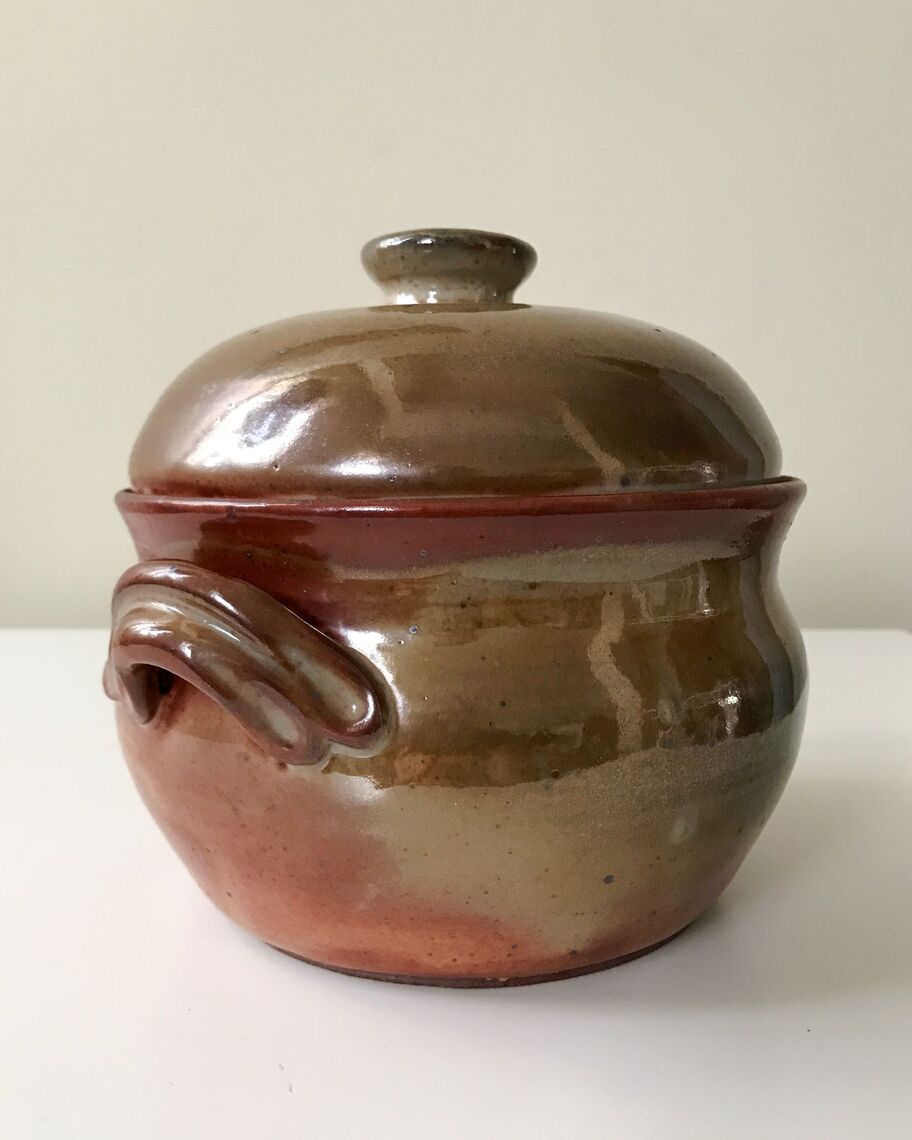 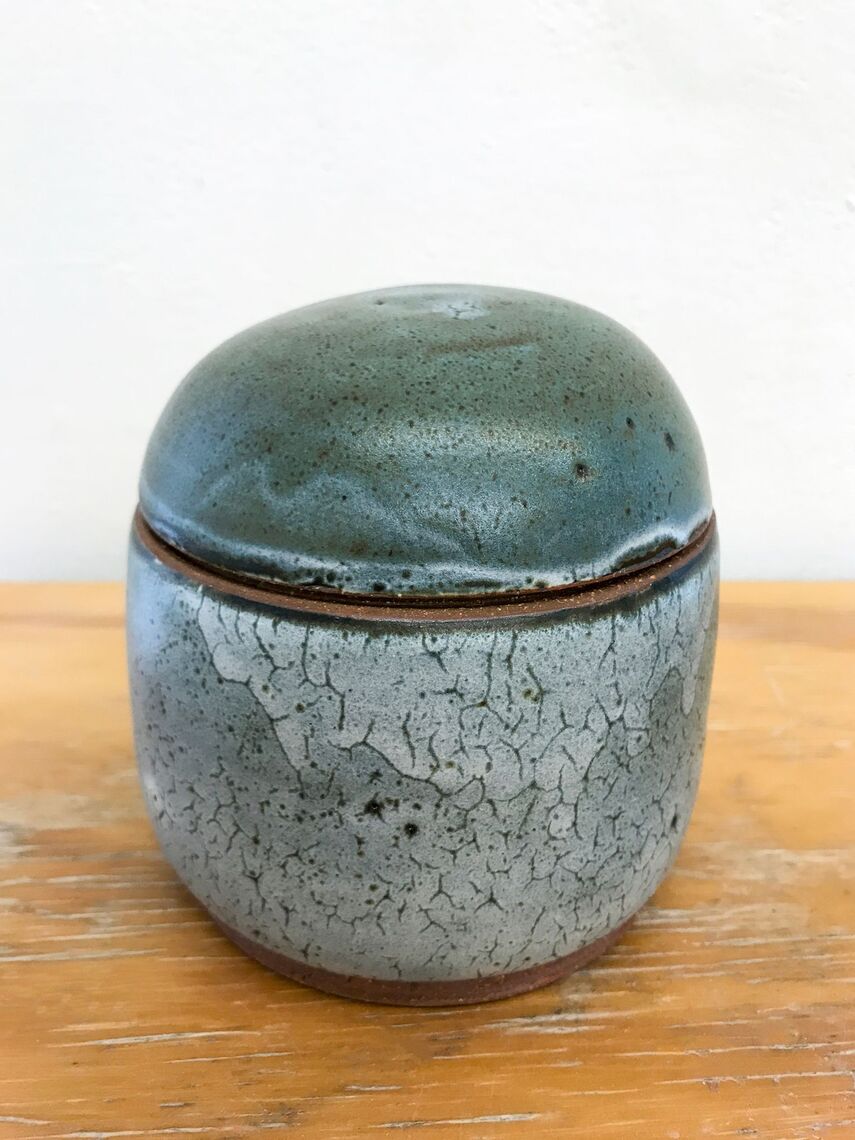 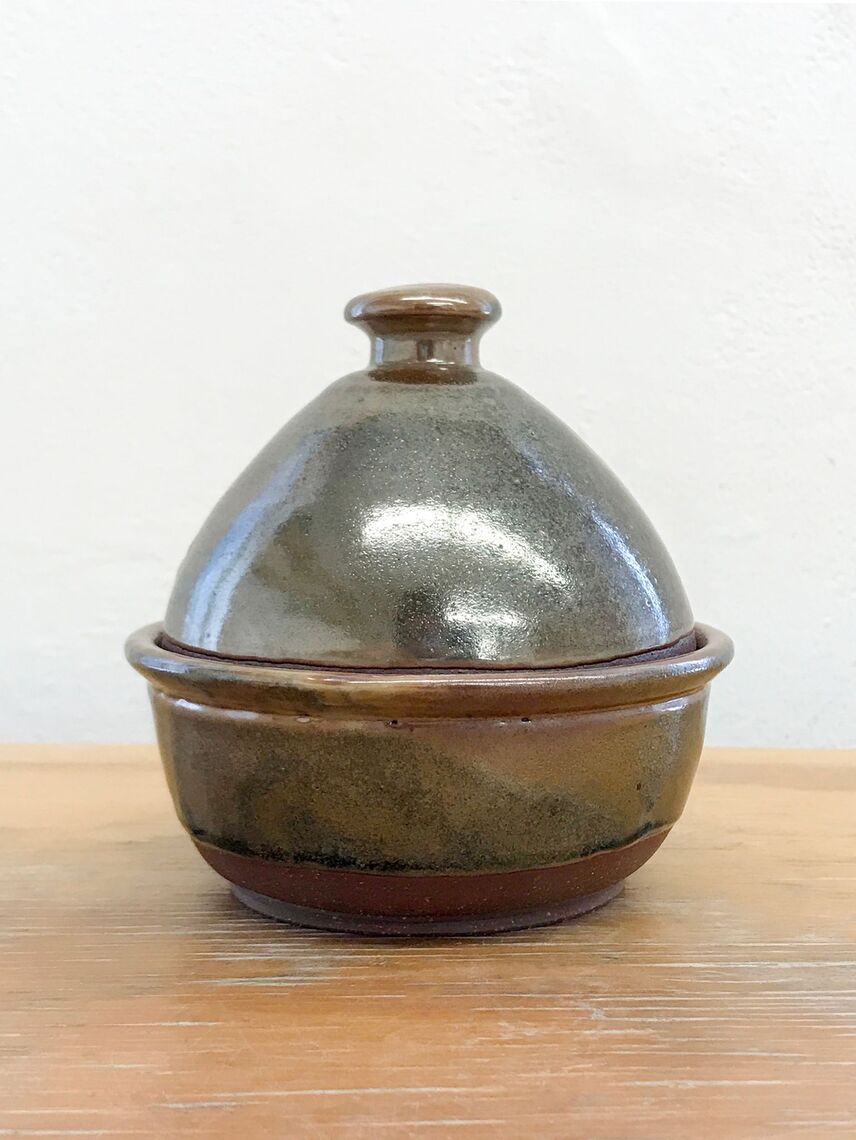 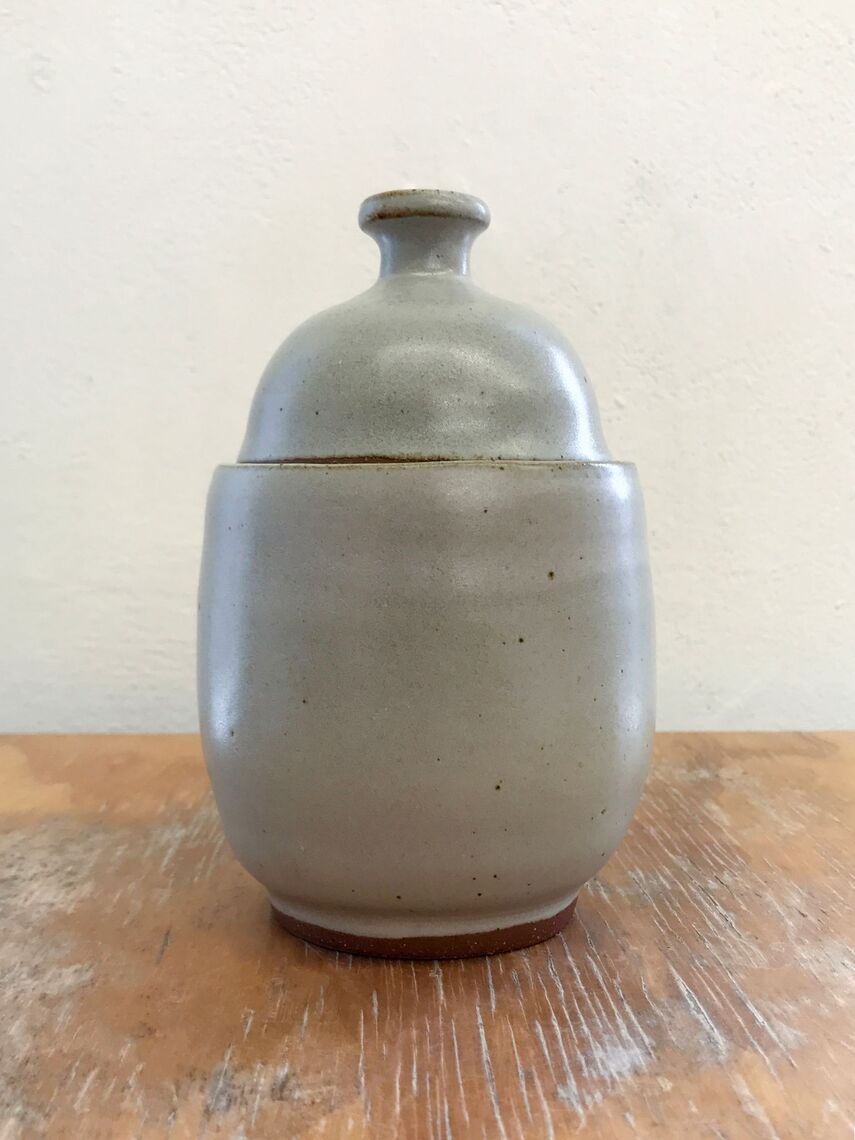 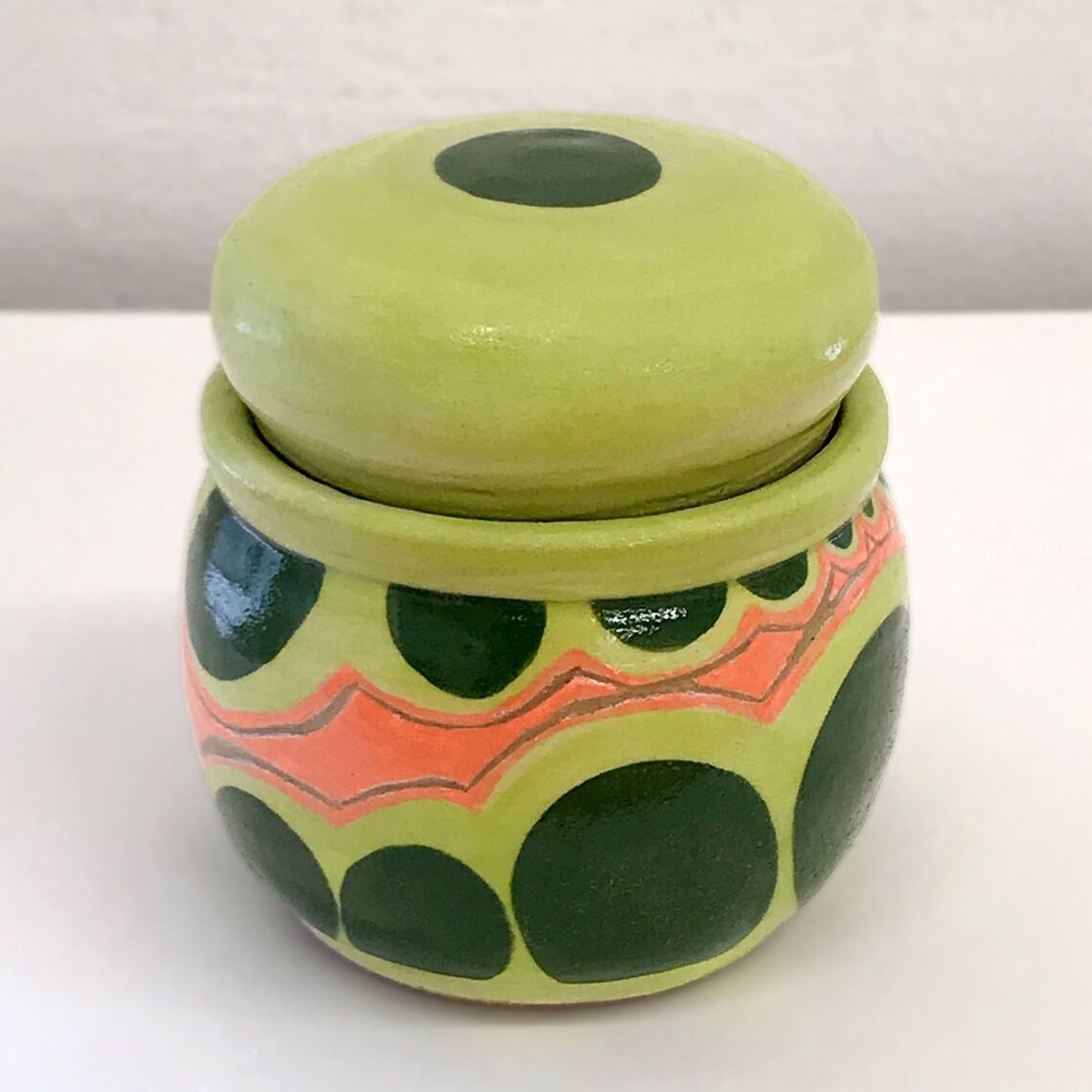 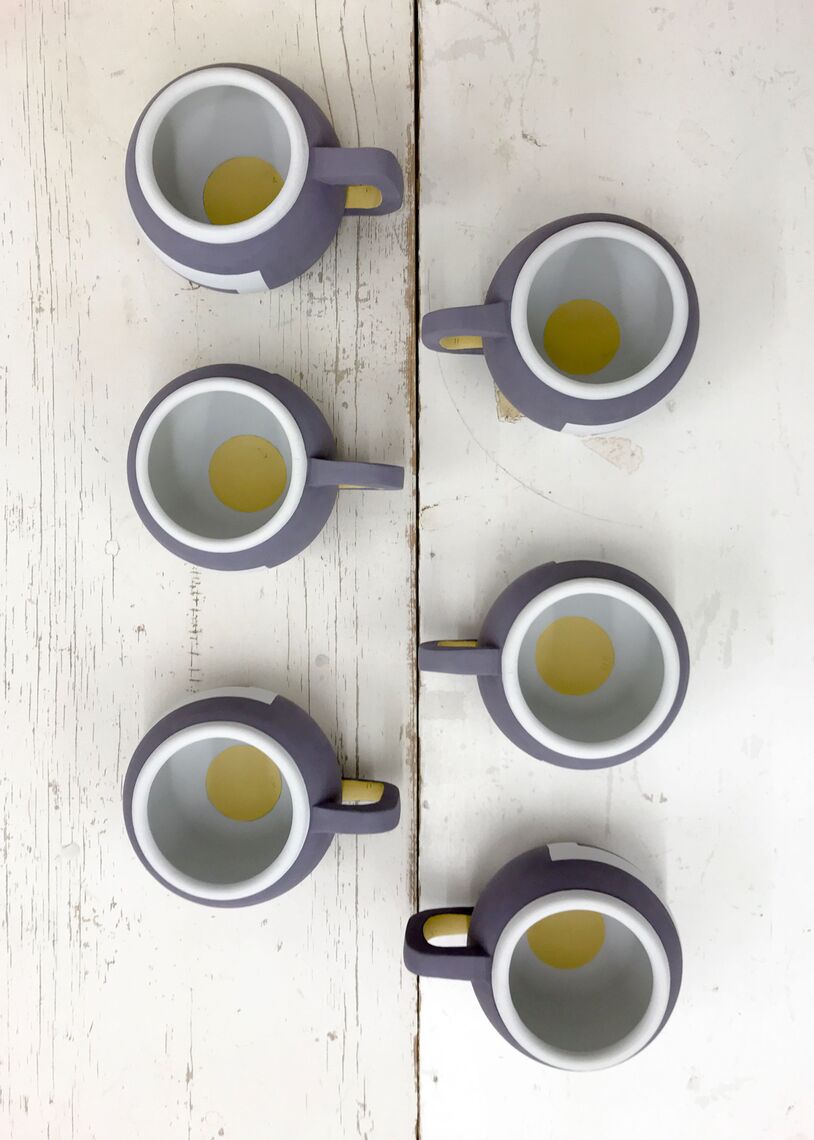 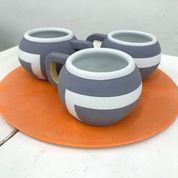