I can only be as adaptive as I have acknowledged and utilized my previous life experiences. Often that knowledge appears inadequate in helping to quantify new phenomena. It is during these transitional moments that I rely on escapist behaviors in order to fill in the gaps of comprehension. This tendency is not always the wisest approach. My perspective becomes skewed, and after a while I have a hard time distinguishing fact from fiction. Things that were once clearly distinguishable now dissolve into each other, losing origin. Realities become blurred as explanations from one rational are mistakenly used in order to make sense of the anomalies in an opposing reality. The things I thought I once knew lose all associative meaning. After initial feelings of dismay, I slowly adjust to a life of ambiguous thought. Experiencing new phenomena creates liminal zones where realities clash, confuse, but also renew curiosity, possibility, and feelings of wonder. I value material knowledge, tangible artifacts, and haptic information, often creating evidences of physical interaction. When swishing and smearing, poking and clawing, I am making the decision to stay mentally connected to this physical realm. Sometimes that decision seems antiquated, even futile, but hands-on interpretation continues to help me consider the total state of things as they exist in the world today, as they are ever being shaped, changed and influenced. Referencing fantasy and sci-fi narratives, concepts range from the existential and dystopian, to darkly humorous, bordering on notions of absurdity and awkwardness.

Jason Lee Starin received his MFA from Pacific Northwest College of Art and Oregon College of Art and Craft in Applied Craft and Design in 2011, and his BFA in Ceramics from Grand Valley State University in 1999. Referencing fantasy and sci-fi narratives, Starin's ceramic based art practice values the importance of making and tangible objects as they are construed between internal and external realities. Originally from Michigan, he currently resides in Philadelphia, PA. 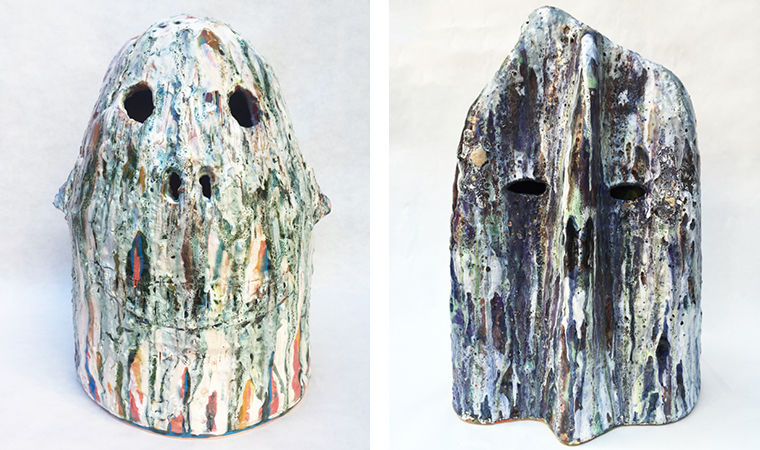 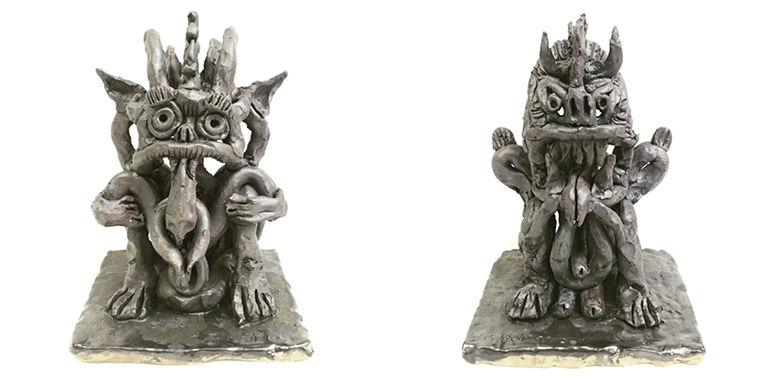 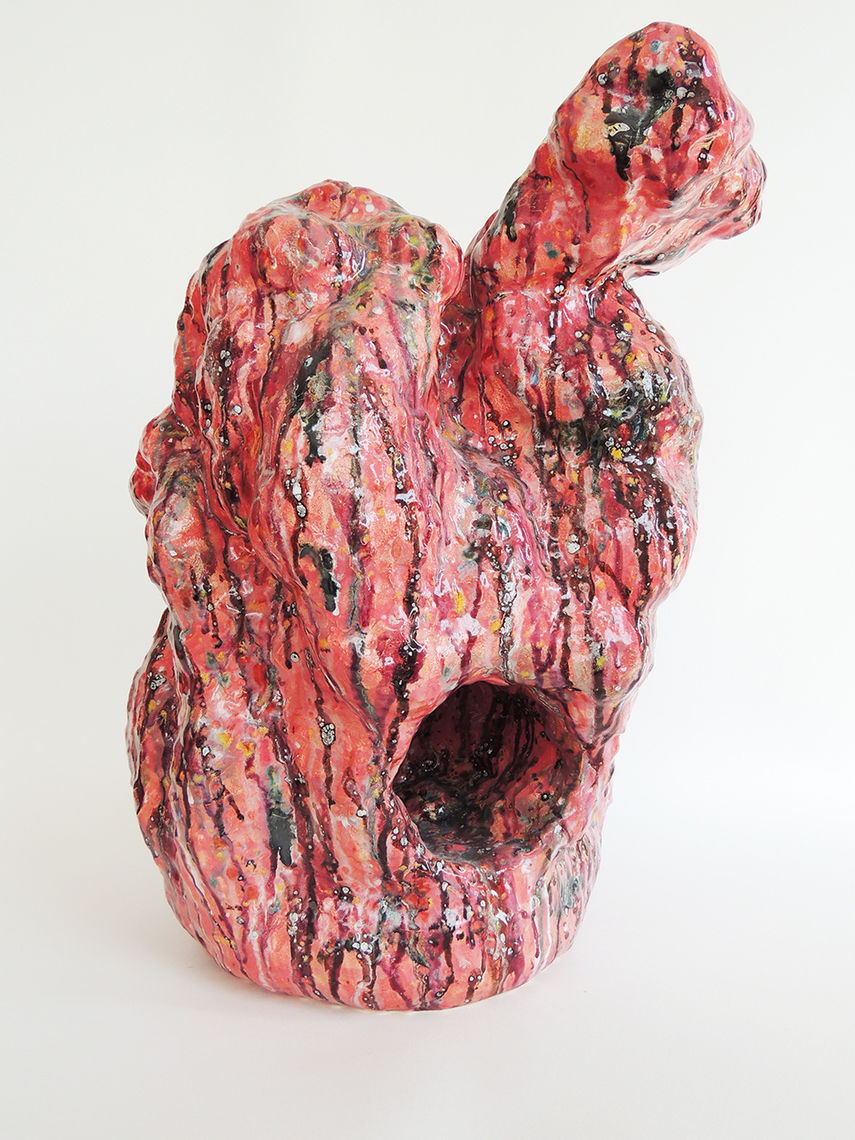